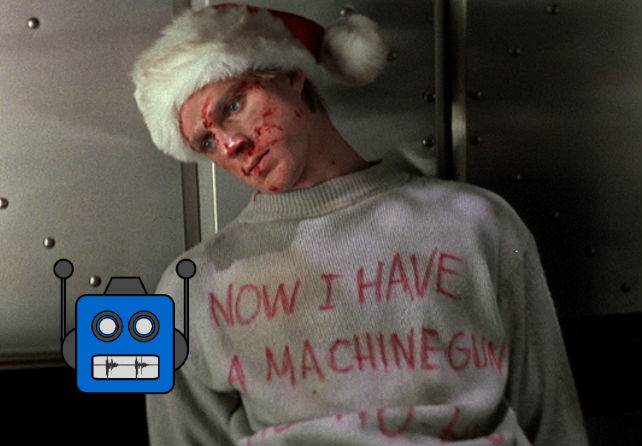 It’s been raining movie trailers this week, with first glimpses at Spider-Man: Homecoming, War For The Planet Of The Apes and Dunkirk landing on the Internet.

Fresh off the success of Westworld, HBO has decided to dip into the Sci-Fi well again. They’ve brought in J.J. Abrams and Bad Robot to produce a new show called “Glare”. No plot details yet, except that it’s going to be about “exploring the colonization of another planet.”

Plus, We’ve never shied away from the big, divisive questions on Geek/CounterGeek and as the holiday season ramps up in earnest it’s time to answer the question that has divided us for over a generation: Is Die Hard a Christmas movie?