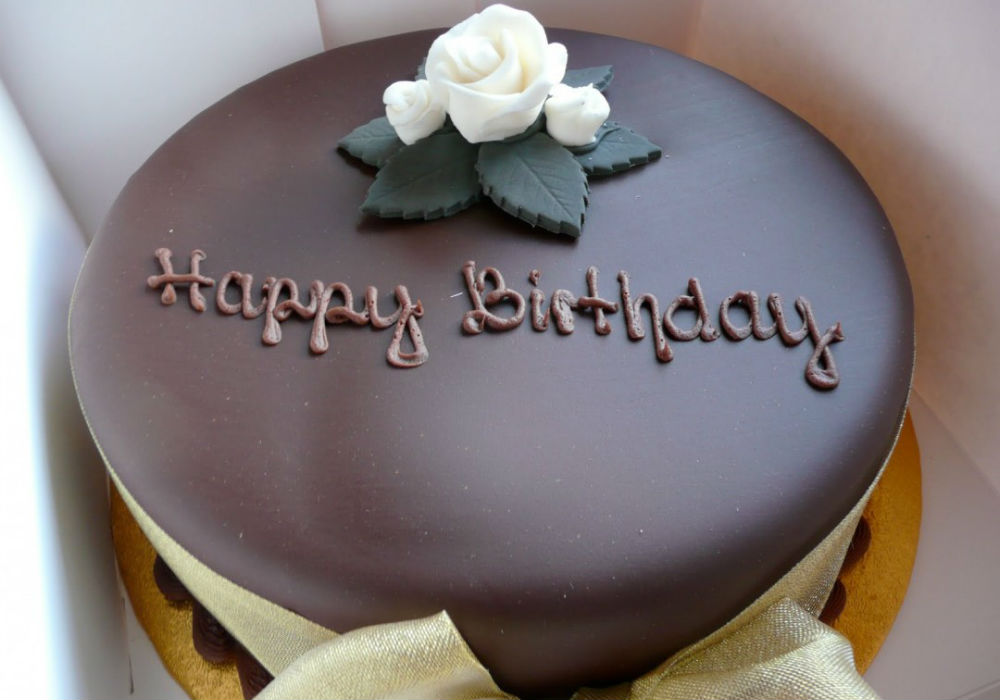 Keith spent Labor Day weekend at DragonCon, where he saw an “old friend” of Elliott’s.

You can’t swing a dead cat on the Internet without hitting a Star Wars spoiler, but Keith doesn’t buy that any of them are actually accurate.

Plus, in honor of the 50th anniversary of the debut of Star Trek, Elliott and Keith talk about their favorite Star Trek moments.