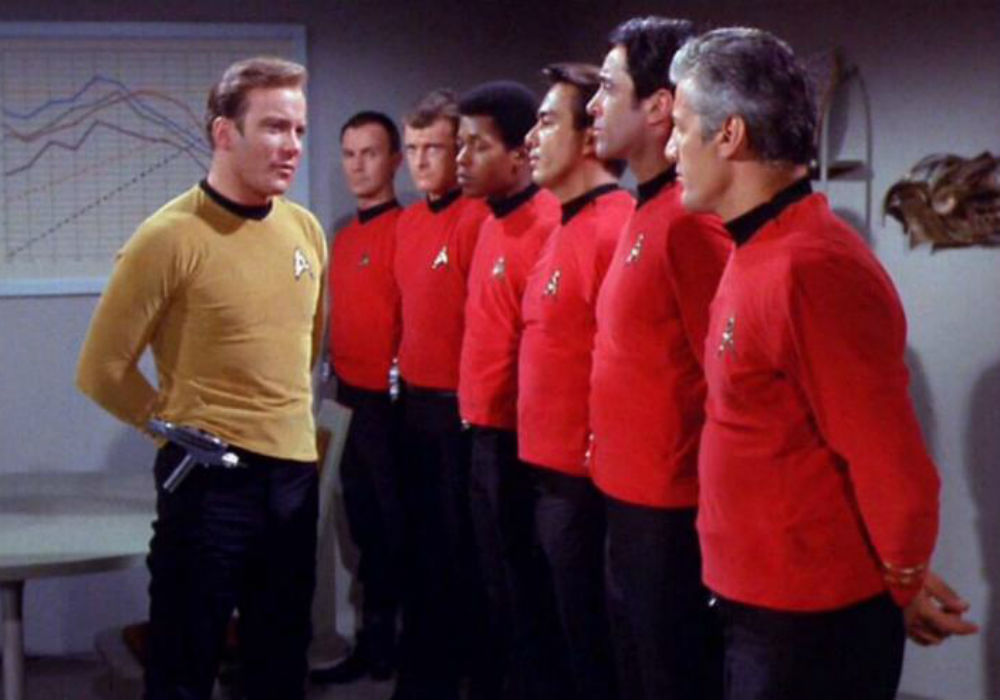 Geek/CounterGeek – #63: A Red Shirt Gets Their Own Show?

Sad news in the sci-fi world this week, as Kenny Baker the actor who brought R2-D2 to life in Star Wars died at the age of 82.

Also, in the Star Wars world, the second trailer for Rogue One: A Star Wars Story premiered during the Olympics. The geek world reacted with the predictable amount of joy.

Plus, more details are starting to emerge about CBS’s new online Star Trek series. Most notably, the main character will be both female and not the captain, which will be a first in the Star Trek universe. This got Keith Conrad and Elliott Serrano talking about which Star Trek supporting characters should have had their own show.