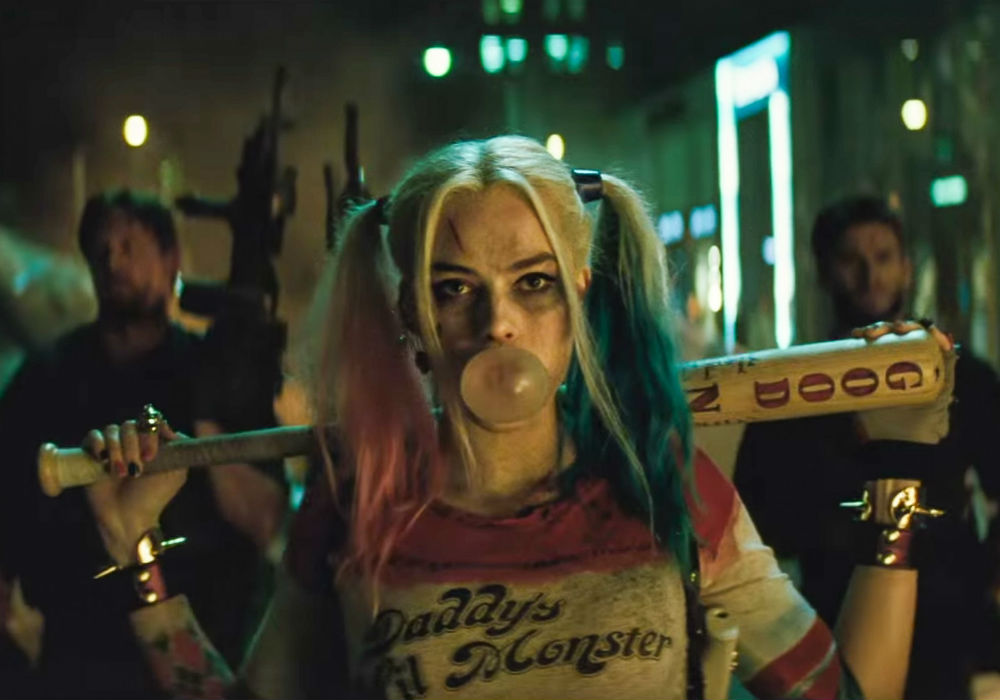 NBC and ABC seem to have gone full boat in tinkering with the Space-time continuum with their new shows this fall. Elliott and Keith agree that Timeless and Time After Time both look interesting, but network TV could have done something a little better if they wanted to tackle time travel.

Speaking of television, Disney head honchos are once again dropping hints that there could be a live-action Star Wars show headed to the small screen. Elliott is skeptical, because of the cost involved in doing it right, but Keith may have a possible solution. Also, it appears there may be a figure from the Star Wars prequel trilogy showing up in Rogue One.

Plus, Suicide Squad hit theaters over the weekend. It seems like people loved or hate it. Elliott shared which side of the fence he comes down on.