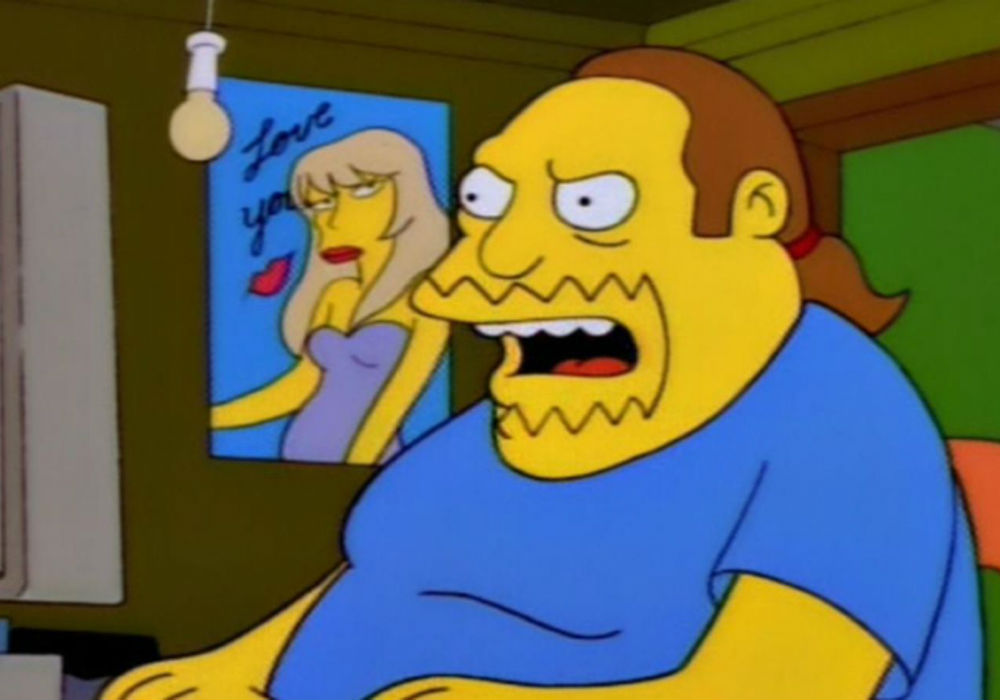 Geek/CounterGeek – #60: The Summer of Geeky Discontent

Gird your loins for the impending month of nerd rage in July – Which is going to make more people angry: Ghostbusters or Star Trek Beyond?

Plus, adding to the intrigue surrounding Star Trek Beyond, the writers decided to make Sulu gay as a tribute to George Takei. There’s been some outrage over the decision though, from… George Takei. He’s not too happy about the writers messing with an original character, since Gene Roddenberry put a lot of work into developing each of them.