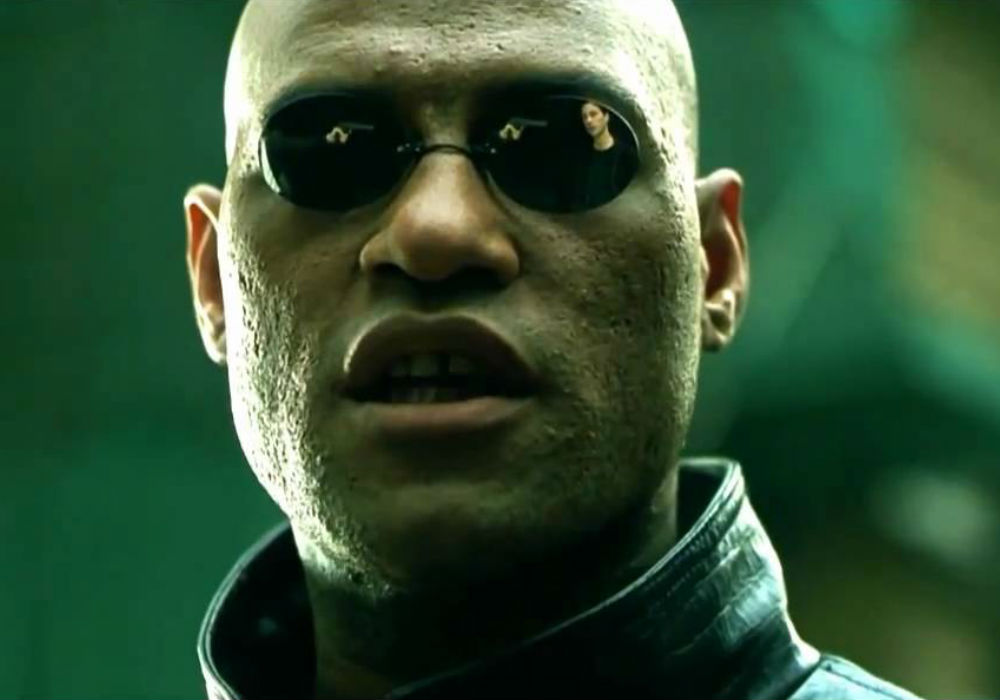 Geek/CounterGeek – #58: Are We Actually Living In The Matrix?

Elliott Serrano and Keith Conrad talk about the reshoots of Rogue One: A Star Wars Story.

More importantly though, they tackle an important existential question: Are we living in the Matrix? The questions comes courtesy of Elon Musk, who was asked whether or not he believed that we were all actually living in a simulation. Musk said odds would actually suggest we are living in a simulation and not base reality. His argument goes that the incredibly fast advancement of video game technology indicates we’ll be capable of creating a fully lifelike simulation of existence in a short span of time. In 40 years, Musk explained, we’ve gone from Pong to massively multiplayer online games with millions of simultaneous players, games with photorealistic graphics, and stand now on the cusp of a new wave of virtual and augmented reality experiences.

Naturally, the conversation about life, the universe, everything led to Elliott and Keith troubleshooting the Matrix movies. Well, really just the sequels.

Geek/CounterGeek – #58: Are We Actually Living In The Matrix?
Episode 103