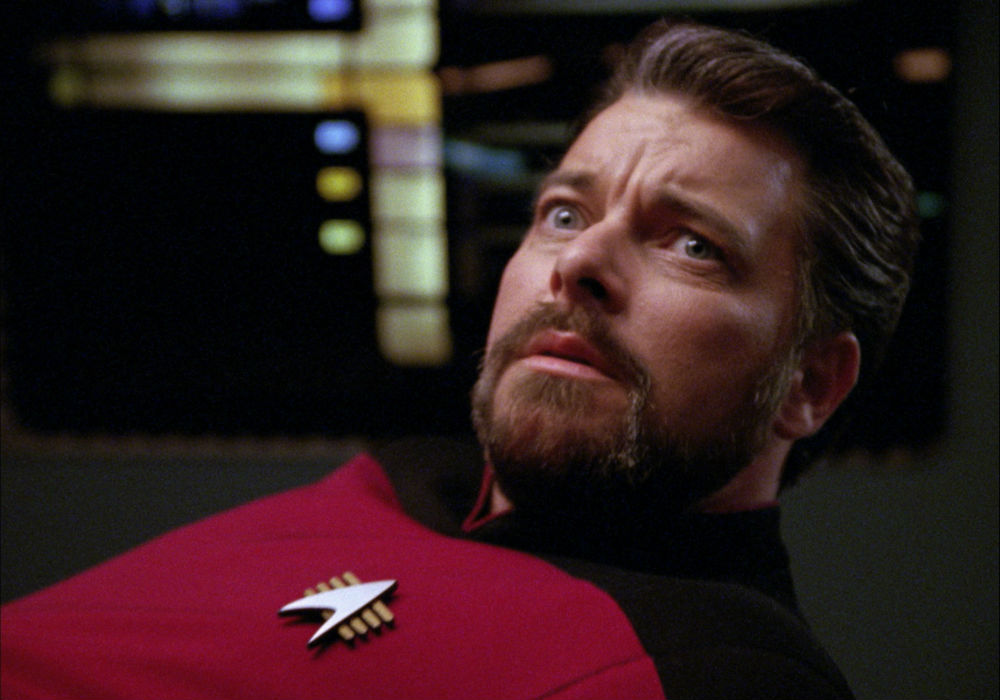 More morsels are coming out of the Star Wars Episode VIII set, but one thing in particular is causing Keith Conrad some concern and giving him prequel flashbacks.

Plus, rumors are swirling about the new Star Trek series from CBS. It hasn’t been confirmed by anyone officially, but apparently the plan is for the new series have stand alone anthologies every season. Keith thinks this is exciting and could potentially lead to the return of some all-time favorite characters.