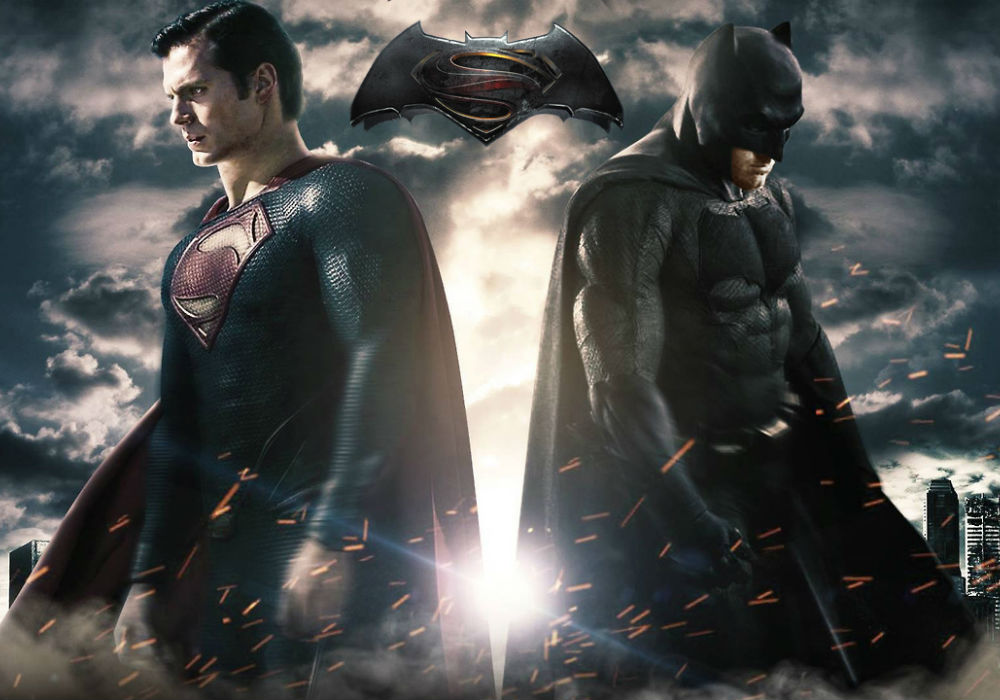 Disney has announced that Harrison Ford and Steven Spielberg will be joining forces on a 5th Indiana Jones movie. Ford will be 77 by the time the new movie comes out, but both Elliott Serrano and Keith Conrad are giddy as school boys about it.

Elliott has a brand new project that will be hitting shelves at your local comic store soon.

Plus, Elliott and Keith both saw Batman vs. Superman and bother were underwhelmed by it, and yet it is still making a boatload of money. It has Keith wondering if perhaps all of our storytelling standards are just a little too high.