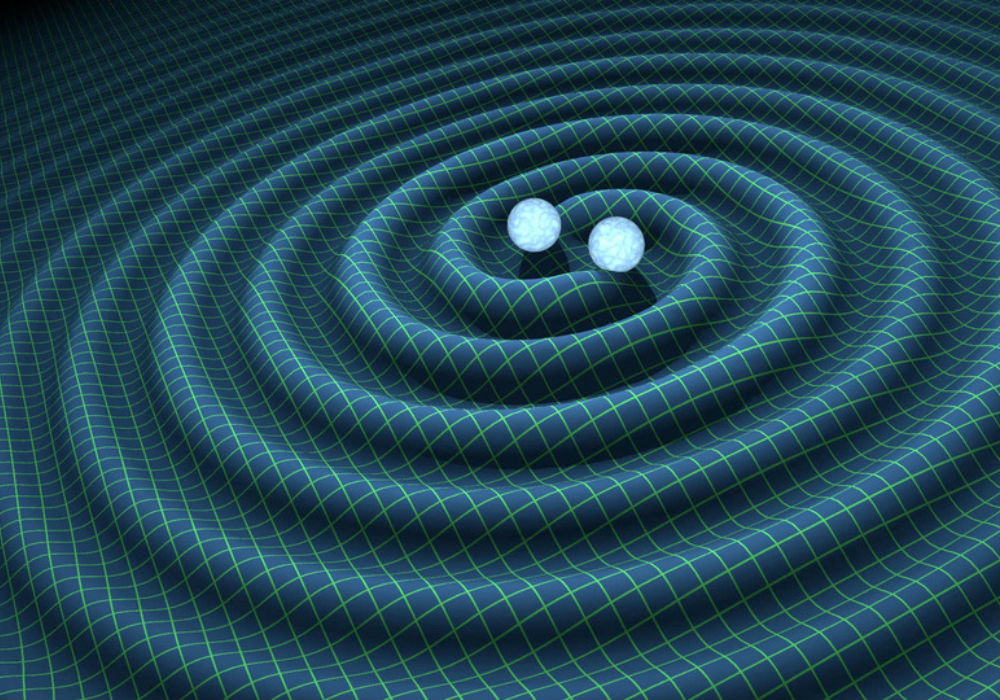 Geek/CounterGeek – #47: Katrina And The Gravitational Waves

Scientists have confirmed the existence of gravitational waves. It proves a theory that was proposed by Einstein around 100 years ago.

The Russians have announced that they will do their best impression of a Michael Bay movie, and try to blow up the asteroid Apophis as it passes by the Earth in 2036.

Speaking of Michael Bay movies and blowing stuff up, Transformers 5, 6 and 7 have their release dates, just in case you’re still interested in that kind of thing.

Plus, there was big news in the Star Trek universe. Bryan Fuller has been tapped as the showrunner for the new CBS Star Trek series that will headline their new streaming channel. Fuller is a life-long Star Trek fan and former writer for both DS9 and Voyager so the news has Keith and Elliott both more bullish on the project.