Dave and Keith finally settle on a format for this podcast after seven episodes.

The Cubs are looking pretty good in the playoffs, even if the series against the Mets isn’t progressing quite the way we all would have wanted.

They also decided to throw caution to the wind and discuss the Democratic Presidential debate and also their own personal thoughts on politics.

Plus, in Conrad’s Tales of The Unknown, some astronomers believe it’s entirely possible that they may have found evidence of an alien civilization out there. 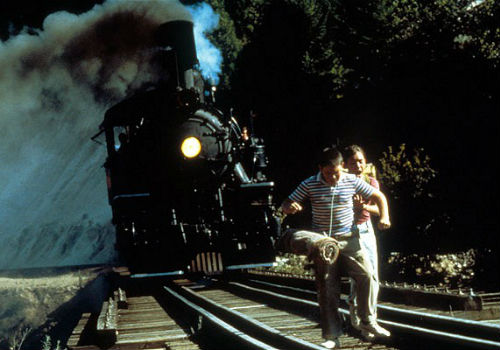 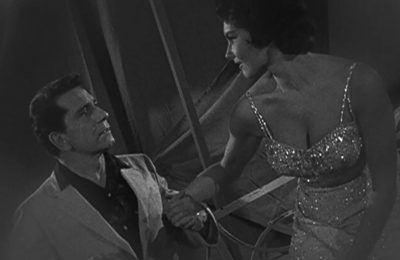 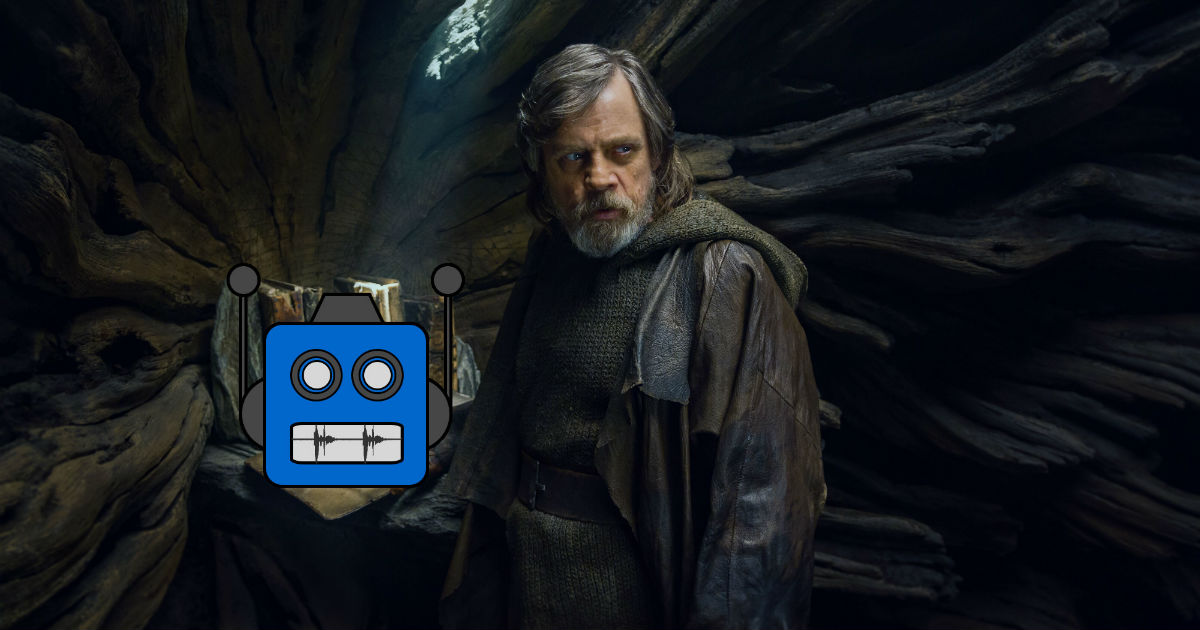