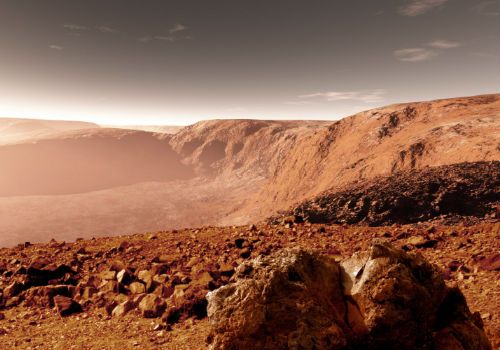 Geek/CounterGeek – #33: Will We Ever Actually Get To Mars?

MacGuyver may be headed back to your TV. Keith thinks the news demonstrates that there is a career field in Hollywood that seems to offer a strange amount of career security.

Sarah Michelle Gellar teased Star Wars fans with the possibility that she might play Princess Leia on Star Wars Rebels. She will be on the show, but it won’t be as Leia.

The Terminator franchise is on hole indefinitely after less than stellar returns from Terminator Genysis. Keith thinks there will one day be room for a reboot of the franchise, but they have to give it a little more time and make a few tough decisions.

Plus, Elliott and Keith tackle the question that has haunted parents on road trips since the days of the Oregon Trail: “Are we there yet?” Watching The Martian over the weekend, Keith started to wonder if NASA will ever actually be able to send crews to Mars.

Geek/CounterGeek – #33: Will We Ever Actually Get To Mars?
Episode 70