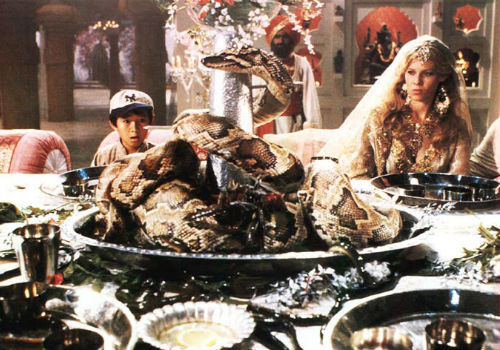 Bryan Singer announced that his next project will be a re-make of 20,000 Leagues Under The Sea. This concerns Keith greatly.

An Indiana Jones-themed restaurant and bar opens at Downtown Disney in Orlando this week. Elliott and Keith discussed what a bar would absolutely have to have in order to truly capture the essence of the Indiana Jones franchise.

Mark Hamill is officially onboard for Star Wars Episode VIII. Keith thinks that may be the last nail in Han Solo’s coffin, but Elliott isn’t so sure.

Plus, Keith thinks the movie Cooties demonstrates that we have officially reached “peak zombie.” Elliott on the other hand thinks that happened a long time ago.