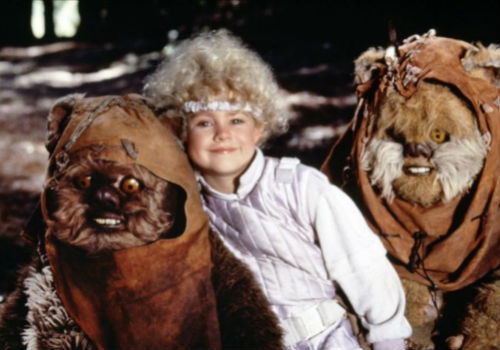 Japanese airline ANA just bought a couple of new Boeing 787 Dreamliners painted like R2D2 and B-88.

Elliott has been reading the new Star Wars novel Aftermath over the past week, and although he was really looking forward to it, his review isn’t exactly glowing. As a matter of fact, he compares it to something so awful we can’t even mention it here. You’ll just have to listen.

Meanwhile, Keith has been re-watching Futurama on Netflix, and it has him wondering if being frozen for 1,000 years to see the future would be worth it.