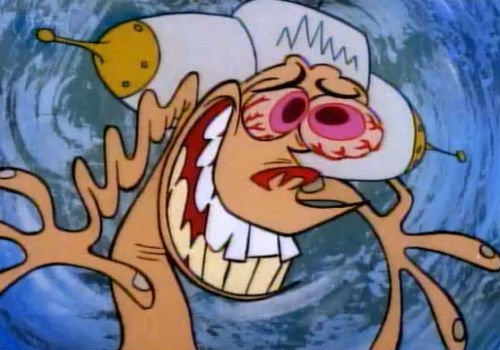 Geek/CounterGeek – #27: Meet The Knights Of Ren

The Hugo Awards were over the weekend, Elliott reports there was some controversy beforehand but they actually ended up being pretty tame and predictable.

Keith couldn’t be more excited about The Martian, opening up in October. He tried to drag Elliott along onto the bandwagon, but he was having none of it.

Plus, in the Star Wars universe there has been a lot of chatter about a new group called the “Knights of Ren” and the role they’ll play in The Force Awakens, but there haven’t been any details released. Keith has formulated a theory about where they will fit into the story.