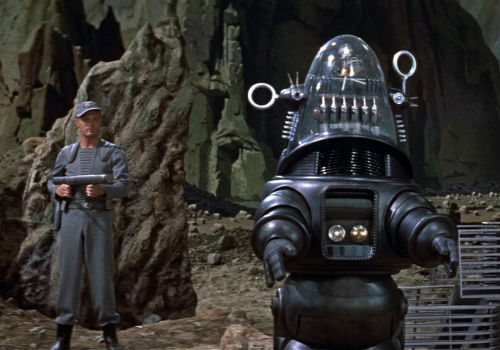 Keith Conrad and Elliott Serrano started off by talking about some very sad news from the world of professional wrestling and cult sci-fi classics. Rowdy Roddy Piper died on Friday at the age of 61. Elliott had a great story about his own personal experience with Piper.

NASA is putting pieces of Columbia and Challenger on display for the first time ever. There’s a small piece of both shuttles, along with personal items from the crew members that were killed.

HitchBOT made it all the way from Maine to Philadelphia in about two weeks in its quest to hitchhike across the country. Unfortunately he was basically mugged in Philly and the trip came to an end far earlier than hoped.