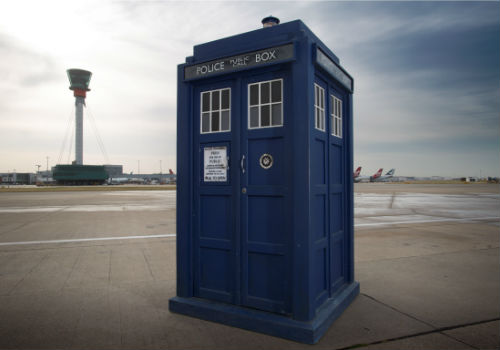 Geek/CounterGeek – #23: Could The Doctor Be A Woman?

First off, Elliott and Keith wonder if there is anyone out there actually clamoring for this new Space Jam movie with Lebron James.

Keith has a major bone to pick with George Lucas, since the rest of season 2 of Star Wars Rebels won’t air until the fall. Elliott gives him someone new to blame.

The most exciting news of the week may be the fact that The Lone Gunman will be in the new X-Files revival.

Plus, former Doctor Who star Sylvester McCoy said that he doesn’t believe the character of The Doctor should ever be a woman. Elliott and Keith share their reaction.