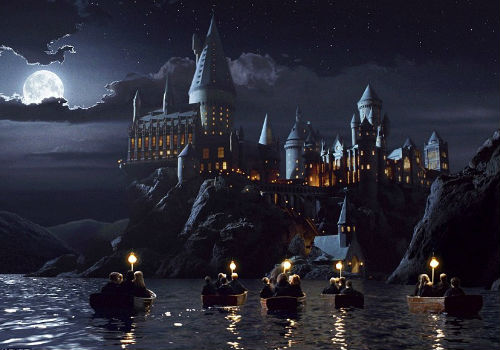 Geek/CounterGeek – #22: Who Pays The Tuition At Hogwarts?

The slow drip of Ghostbusters reboot-related news continues. Thankfully there haven’t been any plot spoilers yet, but Paul Feig did release the names of the new crew. There is nary a “Venkman” or “Spengler” in sight.

Also, Harry Potter writer J.K. Rowling took to Twitter to settle a debate over how much tuition would be at Hogwarts. She told a fan that there is no tuition, it’s covered by the Ministry of Magic. Keith explained why this is the most horrible possible answer, while Elliott likes the idea of a publicly-subsidized magical education.

Geek/CounterGeek – #22: Who Pays The Tuition At Hogwarts?
Episode 51