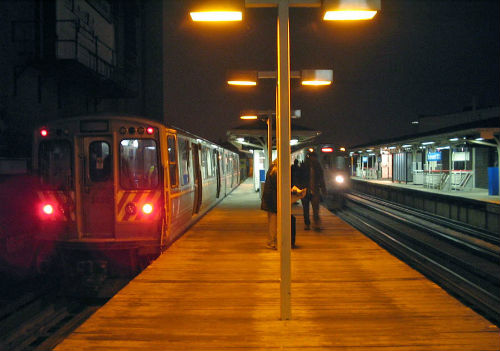 Keith survived his first week of riding the Red Line through Chicago at 2:30am. He thinks that’s a pretty monumental accomplishment.

An Oakland A’s fan is calling on Major League Baseball to add more protective netting to ballparks. Dan thinks they may have a point, but Keith says they should just toughen up.

A single dad in Pennsylvania is upset after he walked into a Target store with his daughters and saw an action figure of a scantly clad woman with a chain around her neck. It was a Slave Leia action figure. Isn’t it heartbreaking when kids don’t recognize the classics?

Plus, in the midst of the Confederate flag debate, a group wants to make Georgia’s Stone Mountain a little more diverse and it may be an idea that everyone who grew up in the 1990’s can get behind.