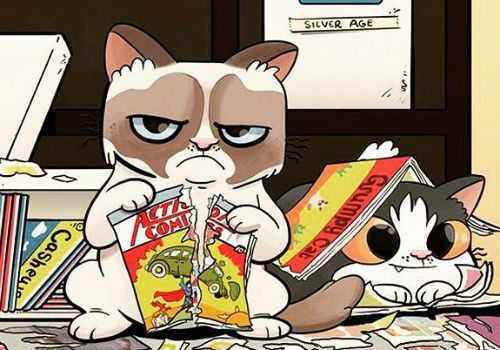 It’s a big week in geekery: NASA’s New Horizons spacecraft is quickly approaching Pluto. More important though, this weekend was Comic Con in San Diego. Batman vs. Superman released a new trailer that has some people more excited for the movie. Star Wars stole the show with a reunion of the Holy Trinity and a surprise free concert. Bryan Cranston had the line of the weekend in response to a fan question. The biggest news may have involved one Elliott Serrano though.