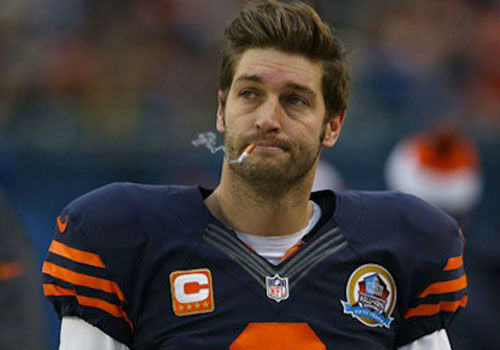 Gabatron – #17: Feeling At Home In Chicago

It’s been a couple of weeks since Dan Levy and Keith Conrad last spoke, mostly because Keith has a hard time keeping track of what day it is.

Since then, Donald Trump has announced that he’s running for President. Naturally, people are looking a little more closely at Trump’s dealings and what they’ve found has been a little strange. Even more strange than you’d think.