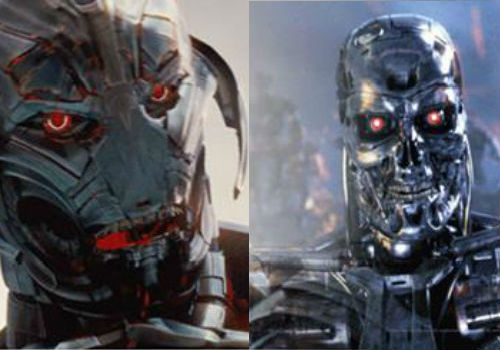 Disney has announced that they will not be moving forward with Tron 3 after all. M.Night Shyamalan is making the rounds for his new TV series Wayward Pines and is now saying that he would like to revisit his Unbreakable movie with a series on Netflix.

Plus, Avengers: Age of Ultron is still going strong at the box office, and we are just a few weeks away from the release of Terminator Genisys so it figures to be a summer filled with artificially intelligent computer systems going on genocidal rampages. Elliott Serrano and Keith Conrad discussed which artificially intelligent being does a better job of bringing the world to an end: Ultron or Skynet. It’s the ultimate artificial intelligence battle royale.