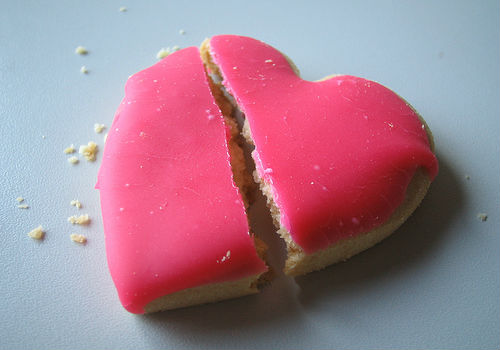 Dan and Keith are back after a week off because of Memorial Day travel and some illness mixed in. There was plenty of excitement around Keith’s apartment before he left town, after shots were fired in the neighborhood.

Because of his trip to see family and some work when he got back, Keith had to recount the gory details of his rather painful year dozens of times over the past week or so. The whole experience has him pretty traumatized. Thankfully there is a creative new way to get revenge on people who have wronged you.

Plus, the CTA has launched a new ad campaign aimed at making public transportation users a little more polite. Dan and Keith both have their doubts about how effective it will be.