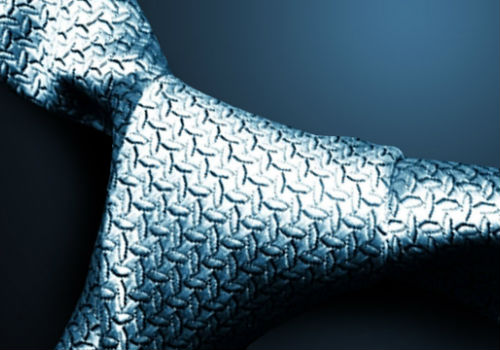 A new poll says that 34% of people believe that Michael Jordan today at age 52 could still beat LeBron James on the basketball court. Keith Conrad and Dan Levy discussed what that would look like, and whether or not Jordan’s walker would scuff the court.

Meanwhile, there are a couple of very strange stories involving our education system. A teacher in West Virginia is in hot water because of the video they showed their class as a reward for doing well. Plus, a biology teacher in Oklahoma City is also facing the wrath of some angry parents for taking time out of class to put together a viral video of questionable content.