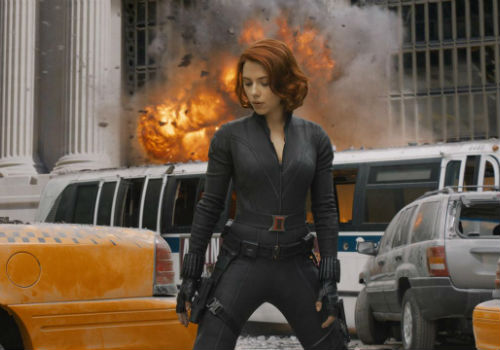 Geek/CounterGeek – #13: Does Marvel Have a Problem With Women?

We’ve just learned that the NSA really does have a double secret program called “Skynet,” but it’s slightly different than the one from the Terminator movies. So all people named Sarah Connor can stay out of hiding for the time being.

Both Elliott Serrano and Keith Conrad believe that some of the iconic Star Wars characters coming back for The Force Awakens may have a difficult time making it through the story alive. They’ve made peace with this, but they do have a list of requests for what must happen before they commune with The Force.

The Avengers 2: Age of Ultron continues to lead the box office pack, even if it isn’t quite destroying records the way the original did. Marvel’s master plan for the future movies does not include a stand alone Black Widow movie, despite the characters popularity, and that has some people grumbling about the lack of women in lead roles in the Marvel Universe.

Geek/CounterGeek – #13: Does Marvel Have a Problem With Women?
Episode 35