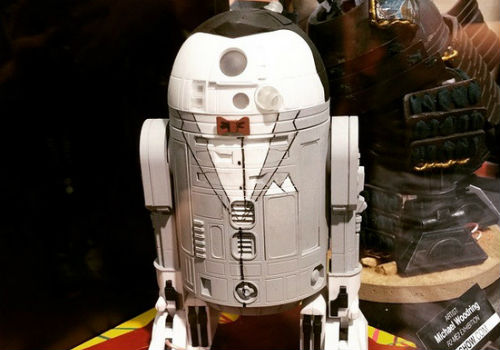 It’s an early edition of Geek/CounterGeek. Elliott Serrano is traveling to Star Wars Celebration in Anaheim, CA, so we recorded the show a little early. We recorded before the big unveiling of the new Star Wars The Force Awakens trailer, but Elliott was already both excited and terrified in anticipation of the weekend’s shenanigans. Elliott and Keith Conrad talked about what the convention experience is like and shared some advice for the convention noob.