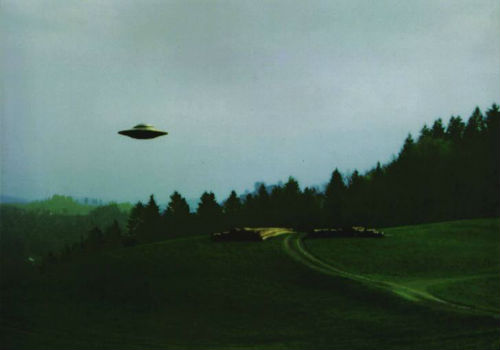 It’s been rumored for months now, but Fox finally made it official last week: The X-Files will return to TV with a six-episode eventseries following a 13 year hiatus. Both David Duchovny and Gillian Anderson are set to return, reprising their roles as Fox Mulder and Dana Scully.

There are still very few details out there about what the series will be. X-Files creator Chris Carter says that it will be a mix of “Monster of the Week” episodes and the alien mythology story arc. Elliott Serrano and Keith Conrad talked about what The X-Files should look like in the age of Internet transparency and conspiracy theories. Plus, somehow eventually the conversation turned into a thought experiment about a fried chicken restaurant run by Adolph Hitler.