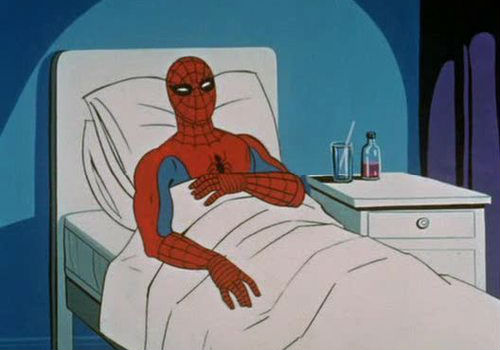 Last week Marvel and Sony announced that they came to an agreement that would allow Spider-Man to appear in the Marvel Cinematic Universe.

A new version of Spider-Man will debut in an upcoming Marvel Studios movie (probably Captain America: Civil War on 5/6/16, because Spider-Man was a big part of Civil War in the comics). The web-slinger will then star in a new solo movie for Sony Pictures, which Marvel Studios and Kevin Feige will produce and will be scheduled for July 28, 2017.

Now the question is, who will play Spider-Man, and which version will show up: Peter Parker or Miles Morales? Elliott Serrano and Keith Conrad tackle it in the first episode of Geek/CounterGeek: