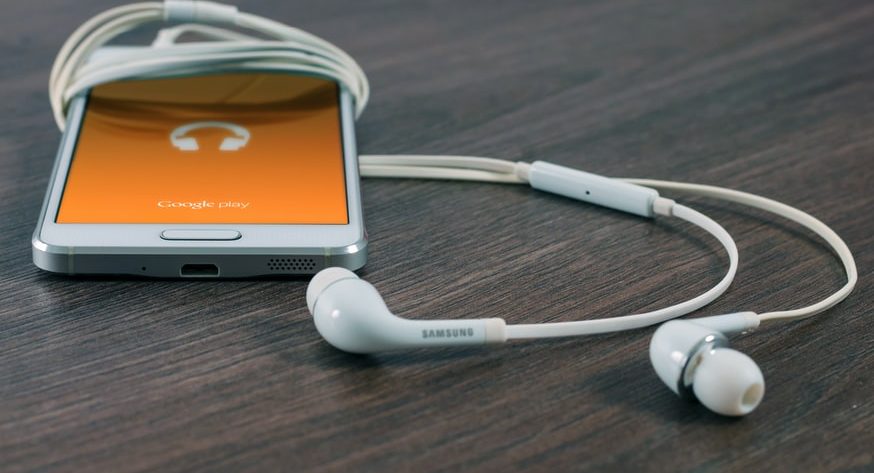 by Gabatron11 months ago2 min read

If you’re in the news business, you should also be in the podcasting business. Or at least get to know someone like me who can help.

The latest data from Pew Research Center shows podcasts are still most often a secondary source of news for most. Its data shows just seven percent of those surveyed report they “often” get news from a podcast. Another 16% say they “sometimes” get news from a podcast. The numbers are fairly similar to 2020 data. Pew’s survey, which was conducted in July 2021, also showed that there remains a lot of growth potential in the medium with 56% of adults saying they “never” turn to a podcast for news.

In recent months one of four podcasts that make Podtrac’s top 20 shows are News podcasts. So it should come as little surprise that nearly one in four (23%) American adults now say they get at least some of their news from podcasts.

Younger demos are more digitally-focused, the data shows that extends to news consumption as well. Pew says one in three adults aged 18 to 29 at least sometimes gets news from a podcast. That compares to 12% of adults who are aged 65 and older. Among adults aged 30 to 39, Pew says 29% sometimes listen to news podcasts, while 18% of adults aged 50 to 64 do.

There are now more than two million podcasts, giving people plenty of shows and viewpoints to choose from. It could be why Pew says it does not see any big difference in listening habits based on political allegiance with roughly a quarter of Republicans, Democrats, and independents all saying they get at least some of their news from podcasts.