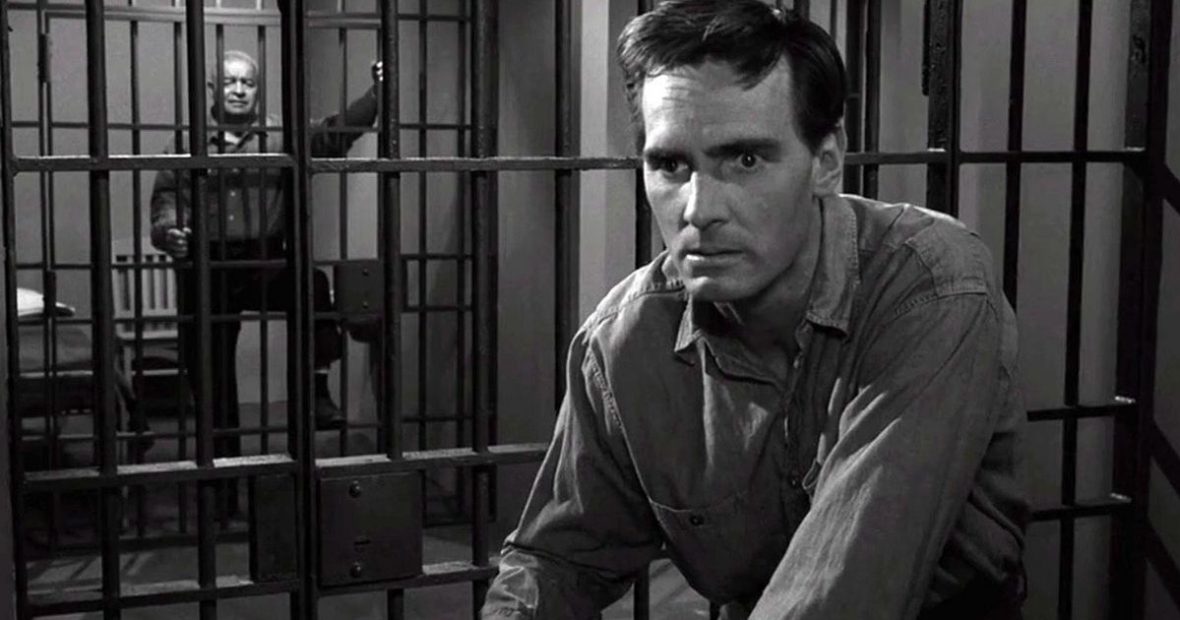 Adam Grant is trapped in a recurring nightmare, in which he is sentenced to death by execution. He tries to convince the people around him that they are imaginary and that they will cease to exist if the execution is carried out.

Sean Magers and Keith Conrad are re-watching The Twilight Zone. Each week they share their reactions to each episode and even a little a little trivia along the way. The 62nd episode was “Shadow Play”

Garry Meier Show - Episode #807: All These Years Later It Still Holds Up As Wiggy Ass 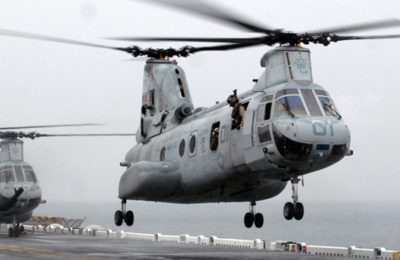 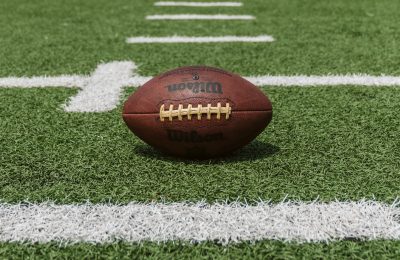 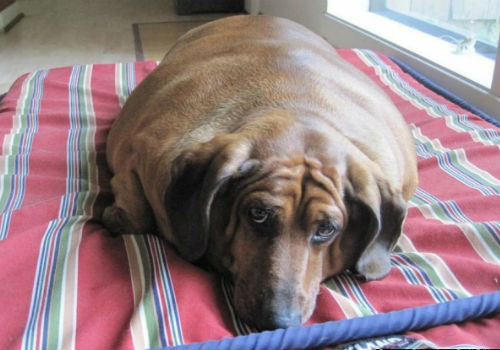