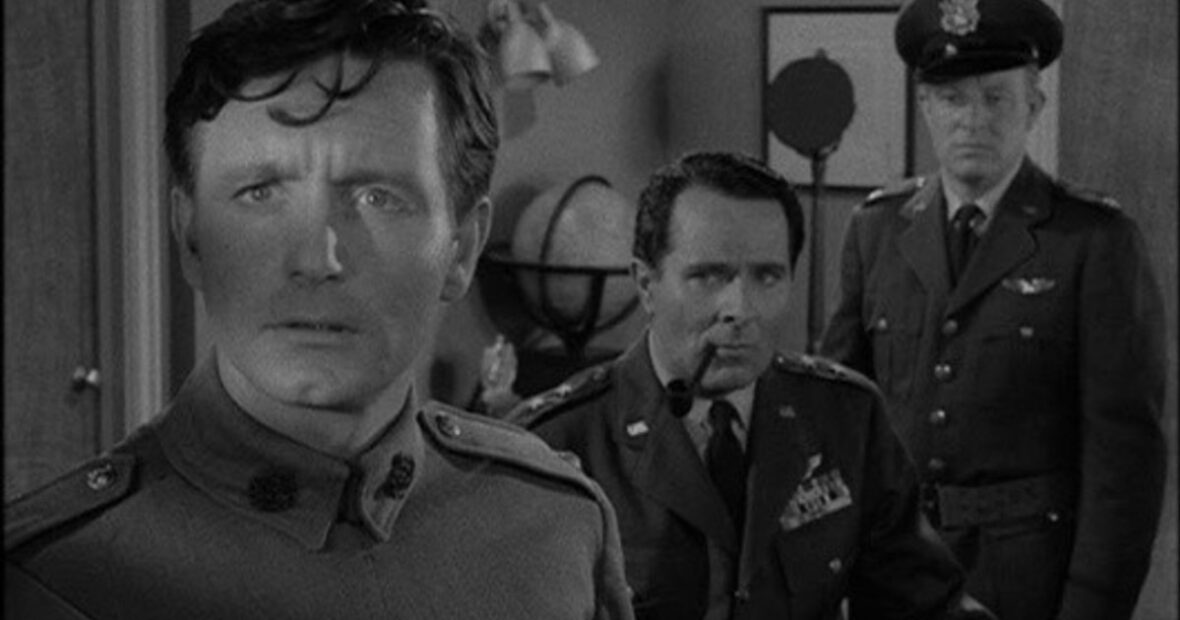 A World War I British fighter pilot lands at an American air force base in France 42 years in the future.

Sean Magers and Keith Conrad are re-watching The Twilight Zone. Each week they share their reactions to each episode and even a little a little trivia along the way. The 18th episode was “The Last Flight” 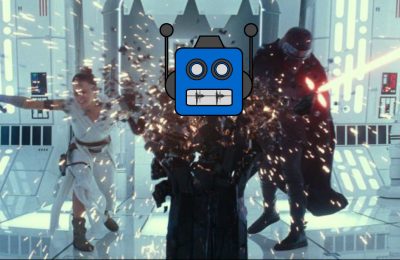 Geek/CounterGeek – #147: The Star Wars Holiday Special (Not That One) 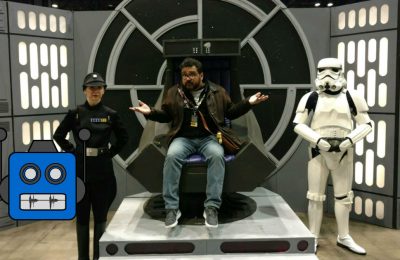 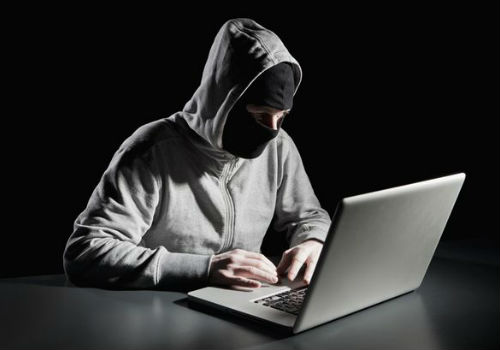