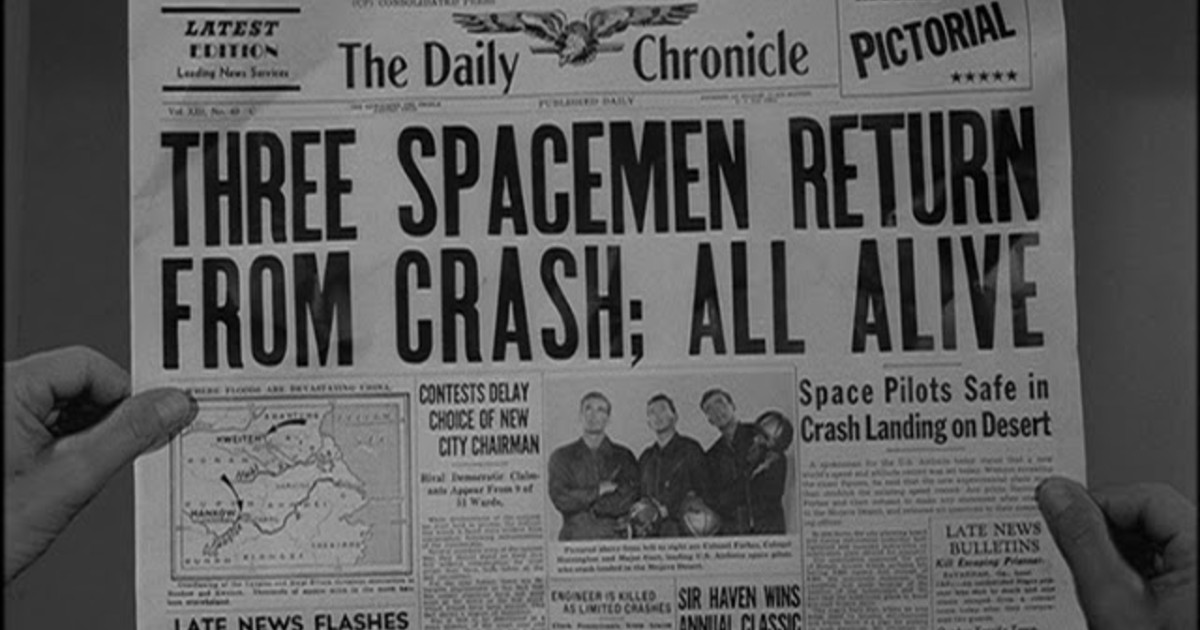 Time Enough At Last – #11: And When The Sky Was Opened

During man’s first flight into space, the X-20 disappears from radar then crashes in the desert. Major Gart is laid up with a broken leg, but Colonels Harrington and Forbes go out for a night of revelry. Suddenly getting a strange feeling, Harrington calls his parents—and finds they have no son! Abruptly, he disappears, and no one but Forbes remembers him. Forbes is desperate to find out what’s going on—for whatever yanked Harrington away may not be satisfied with just one.

Sean Magers and Keith Conrad are re-watching The Twilight Zone. Each week they share their reactions to each episode and even a little a little trivia along the way. The 11th episode was “And When The Sky Was Opened” 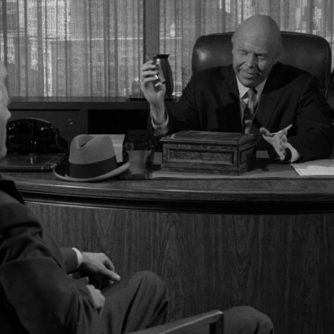 Time Enough At Last – #116: Of Late I Think of Cliffordville 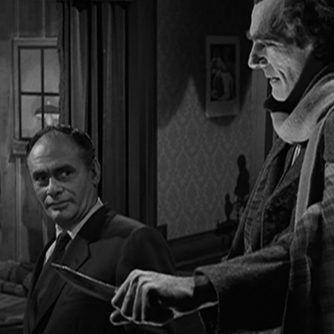 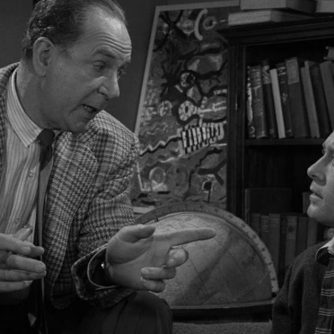