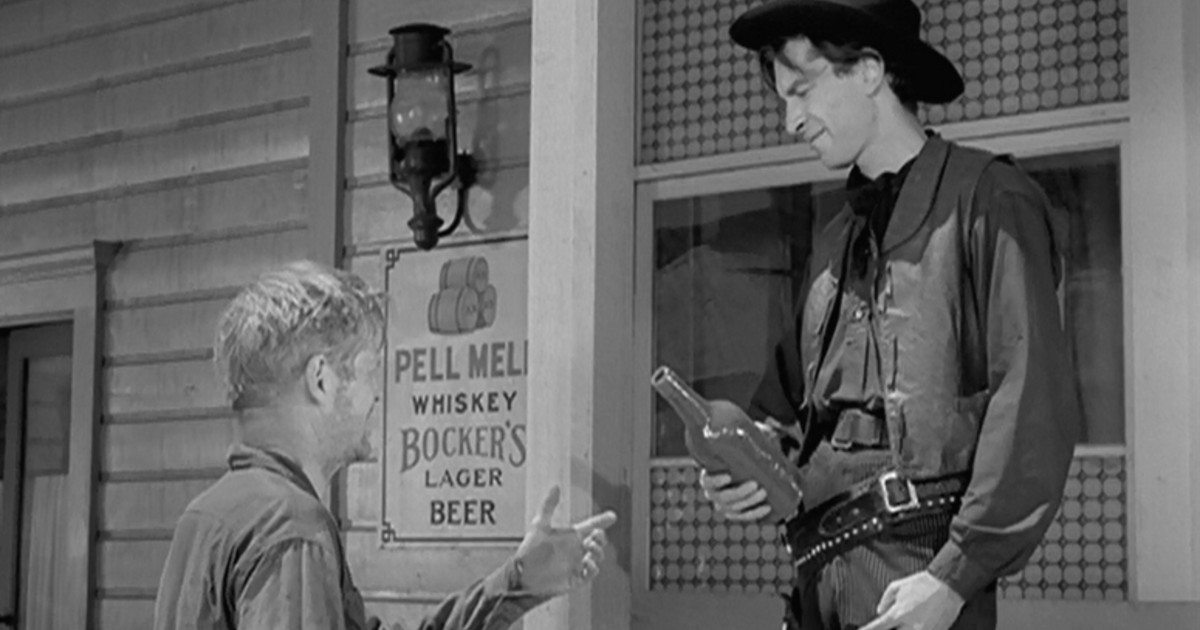 Sean Magers and Keith Conrad are re-watching The Twilight Zone. Each week they’ll share their reactions to each episode and even a little a little trivia along the way. The third episode was “Mr. Denton On Doomsday”

Here’s the original description of the episode:

Town drunk Al Denton (Dan Duryea), once a feared gunslinger but now an object of pity and scorn is forced to draw against a sadistic bully (Martin Landau). A glance from mysterious peddler Mr. Fate (Malcolm Atterbury) allows Denton to get off two miraculous shots, saving his life. Now a town hero, Denton regains his self-respect and swears off liquor. But soon, the routine that drove him to the bottle in the first place begins again -Denton is challenged to a shootout by a young hotshot (Doug McClure). Practicing, Denton finds his ability with a gun is long gone, In desperation, he turns to Fate for more magic. What Fate provides might just save Denton from a bullet…or it might do much, much more. 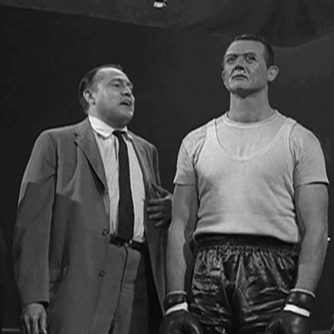 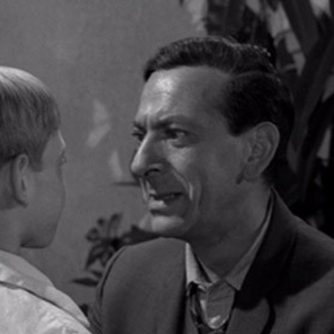 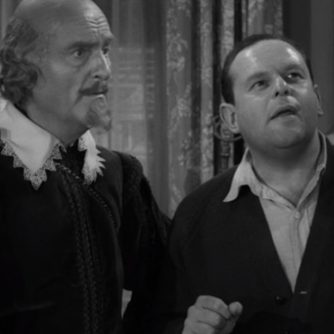