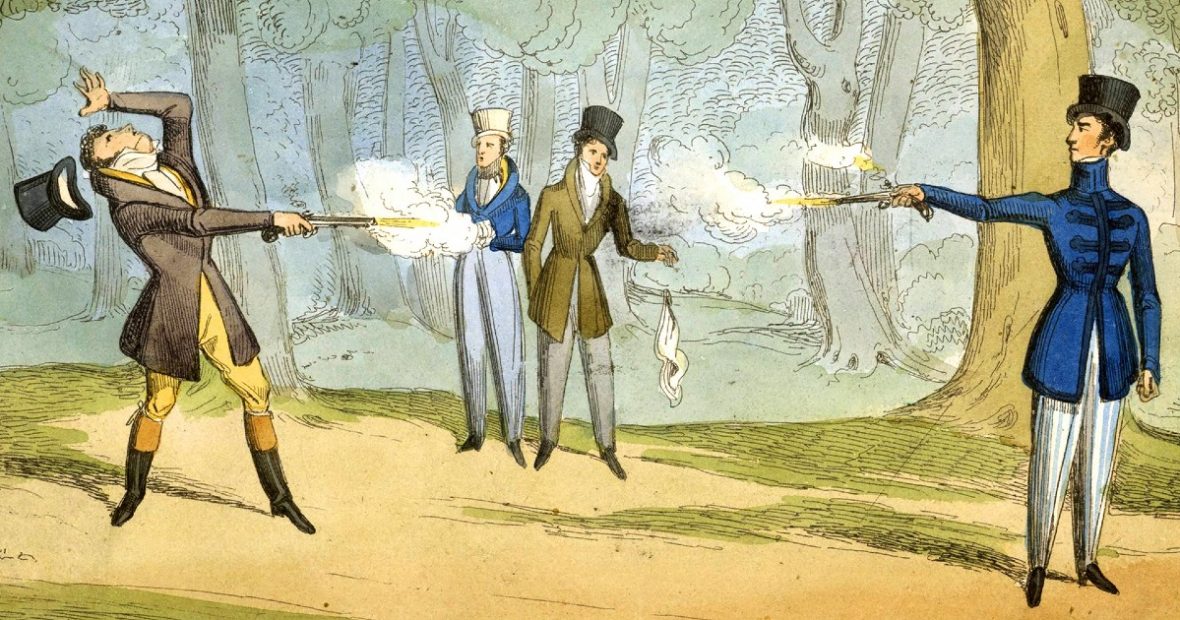 Andrew Heaton is a comedian, who I first became aware of several years ago when he was doing some hilarious video content for the Libertarian website reason. Now he’s the host of two great podcasts, The Political Orphanage, a podcast for people who want to know about what’s going on in the world, but don’t want to become a part of the partisan brick-throwing contest, and Alienating the Audience, where he does a deep dive on movies, TV and general geekery. But I’m talking to Andrew about the day several years ago when he was guilty of unintentional international gun smuggling.

If you think you can top those stories, shoot me an email at GreatestStoryEverPodcast@gmail.com

Garry Meier Show - Episode #622: Someday We'll Look Back and Laugh at This 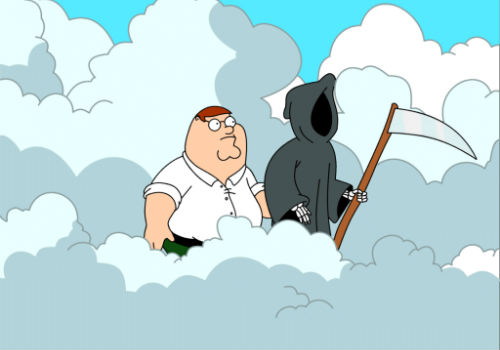 Gabatron Morning Briefing – 6-8-15: The Debt That All Men Pay 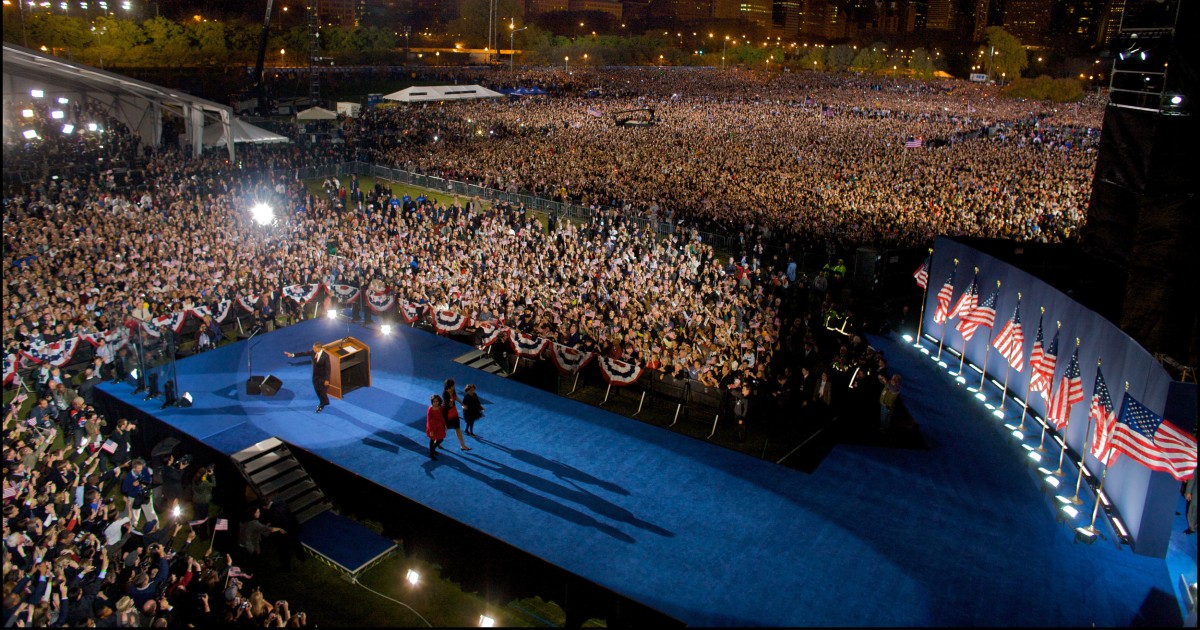 The Greatest Story Ever Podcast – #39: 2008 Election Night in Grant Park with Rob Hart 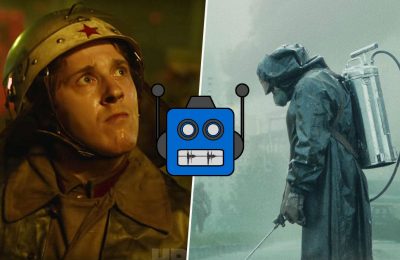 Geek/CounterGeek – #136: Is Chernobyl or Game Of Thrones A Bigger Meltdown?