Futility or the Wreck of the Titan(ic)

It’s April 15th, which means two things: Tax Day, and the anniversary of the Titanic disaster. Ace Chicago Radio Newsman Rob Hart talks about why he shares my life long interest in the Titanic, what the disaster meant for the 20th century and whether or not it was all that impressive that writer Morgan Robertson basically wrote a book about the Titanic 14 years before it happened. 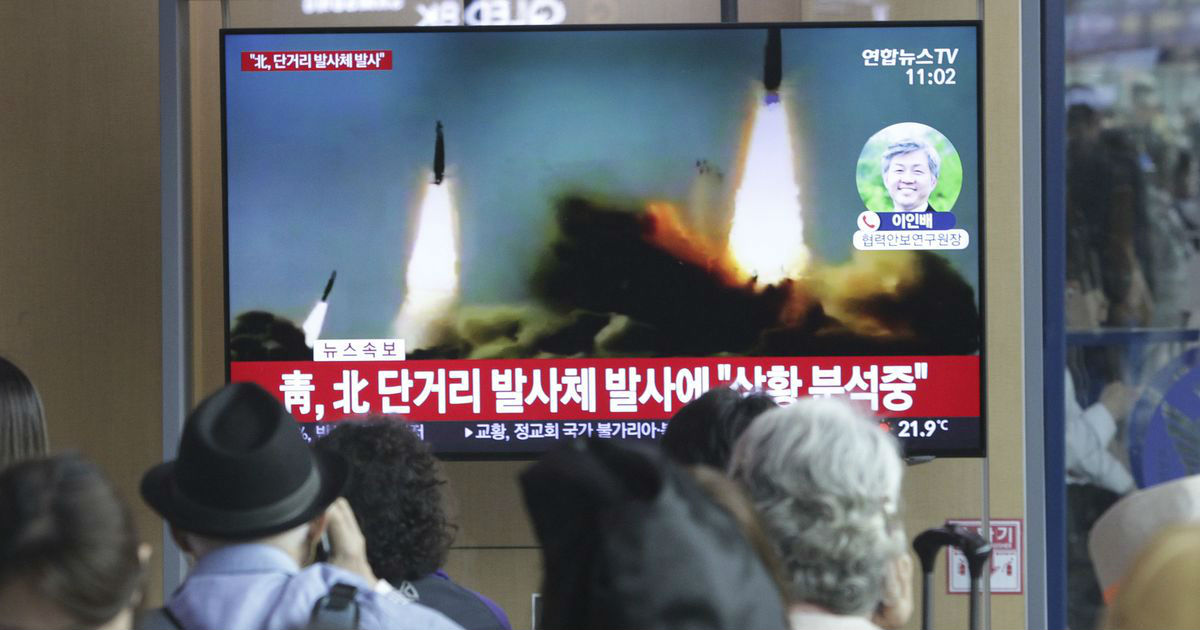 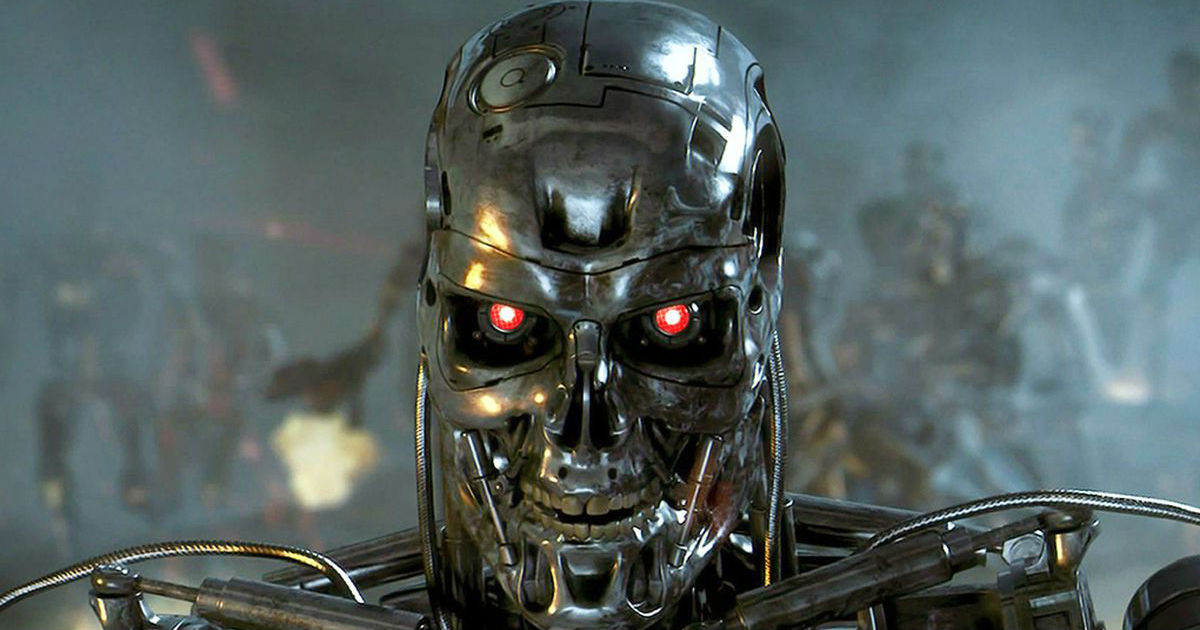 The Inevitable Rise of the Machines

Futility or the Wreck of the Titan(ic)
Episode 1