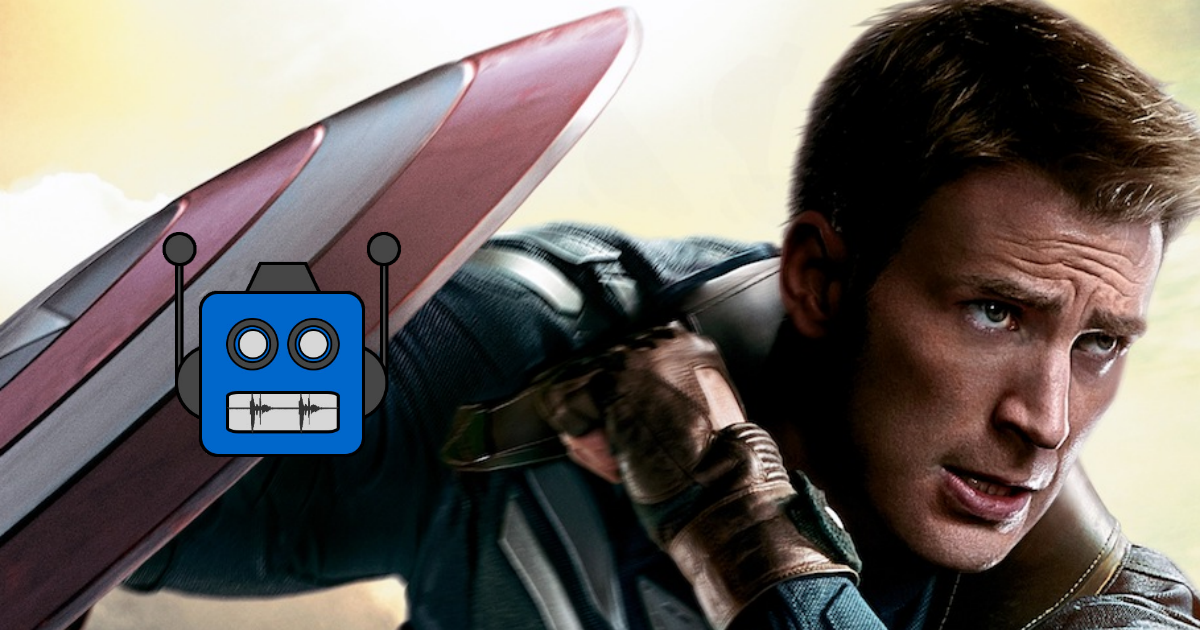 Elliott and Keith discuss Amazon’s new take on the Jack Ryan series, and how John Krasinski has done in the role.

Plus, Keith throws a flag on the controversy brewing over the American flag in the new movie First Man. It’s the most patriotic Geek/CounterGeek yet!