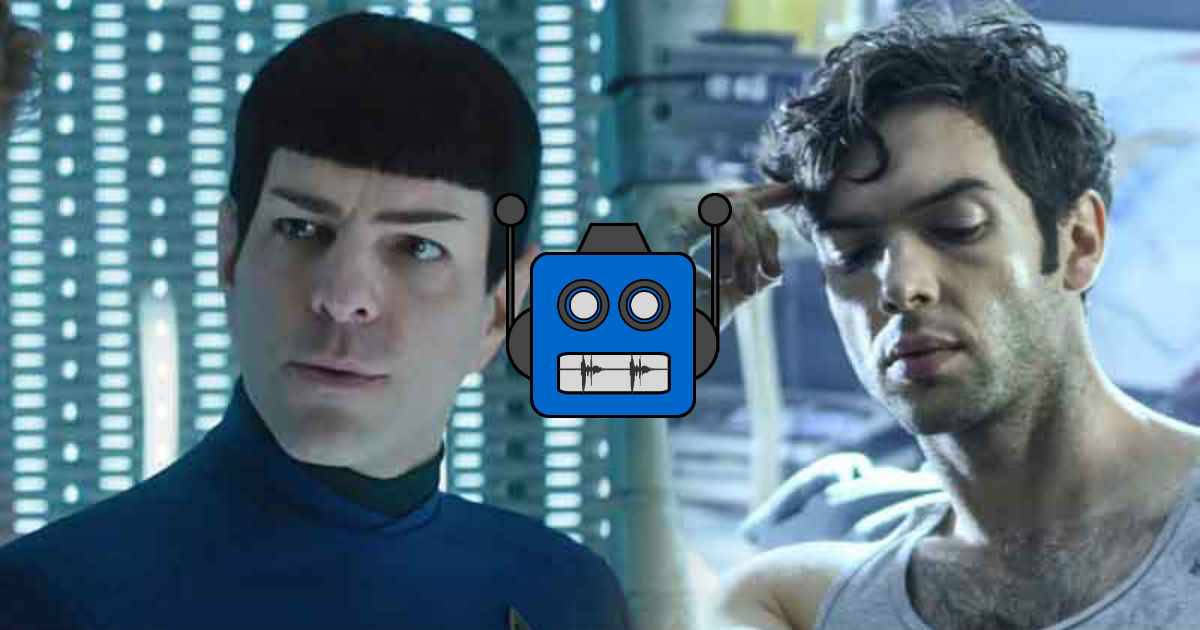 Geek/CounterGeek – #125: Battle of the Network Spocks

Elliott Serrano and Keith Conrad discuss the end of The Big Bang Theory, the possible end of the Kelvin Universe of Star Trek movies now that Paramount is trying to short change Chris Pine, and the continuing production hell of Guardians of the Galaxy Vol. 3.

Plus, now that they are sharing the role of Spock between TV and movies, if Zachary Quinto & Ethan Peck were in one of those Vulcan death matches with the giant knife/Q-tip things, who would win?