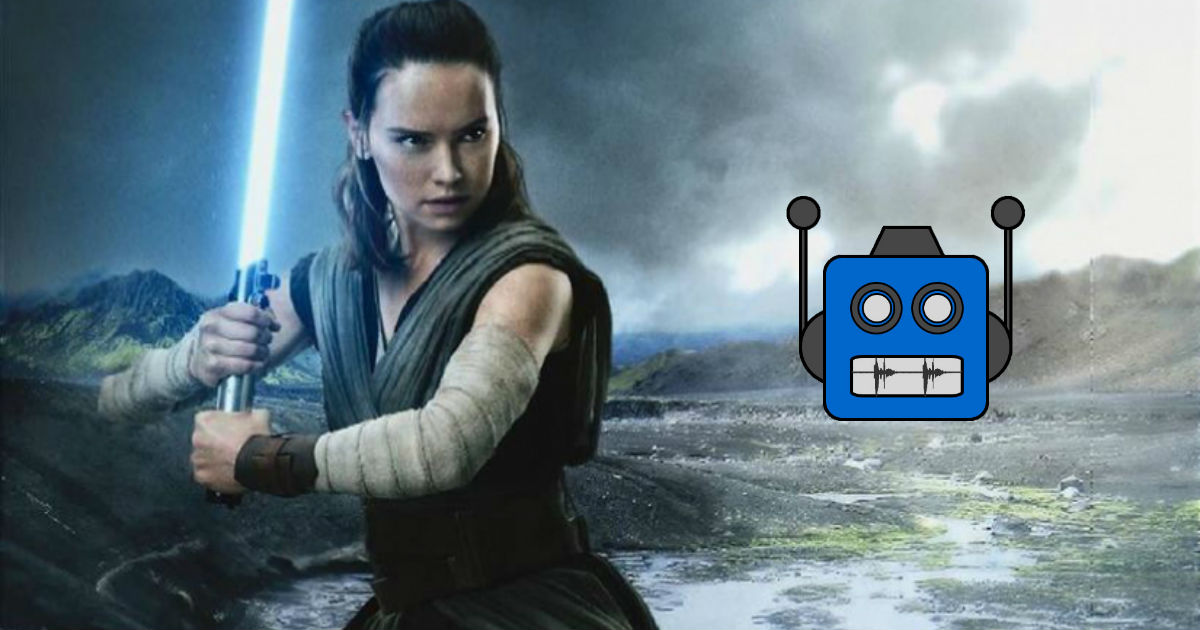 Keith Conrad was excited to learn Captain Christopher Pike would show up in the next season of Star Trek Discovery, but slightly disappointed when it turned out they recast the part rather than giving Bruce Greenwood a call.

Plus, Elliott and Keith discuss the report that J.J. Abrams had a different plan for Rey’s family in Star Wars and wonder if Episode IX will end up hitting the reset button on that plot point from The Last Jedi.