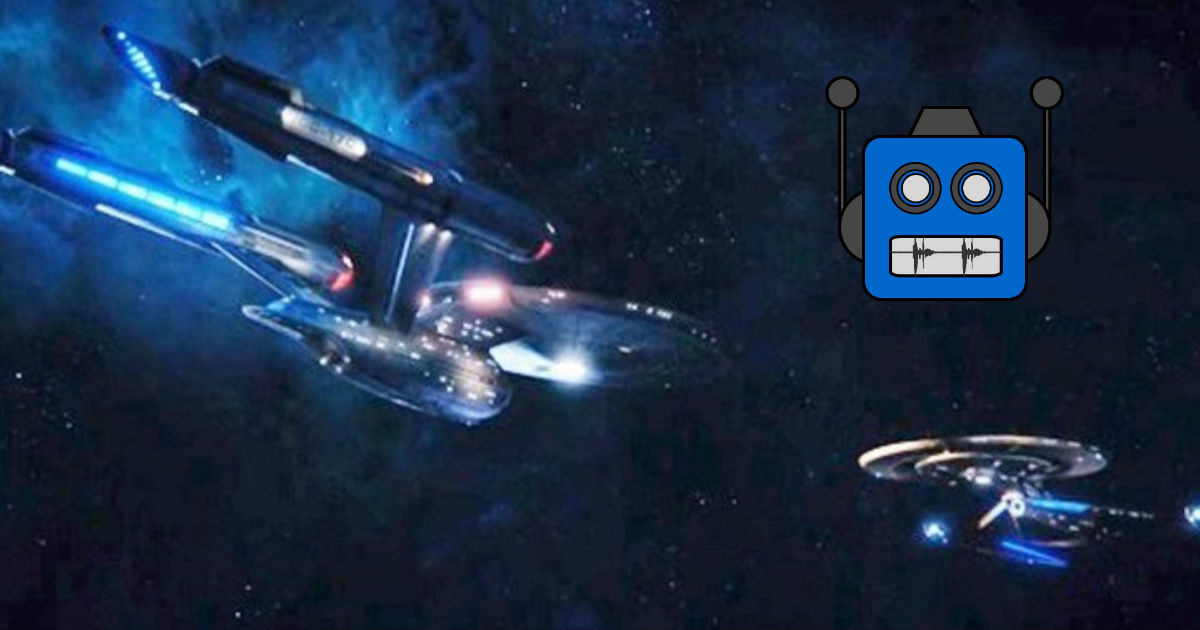 Elliott Serrano hasn’t seen Black Panther yet, but unfortunately the entire world has made it their mission to spoil it for him. To say nothing of the avalanche of political hot-takes that have emerged.

Speaking of spoilers, Keith Conrad managed to accidentally spoil the big reveal at the end of the season finale of Star Trek Discovery for Elliott. Keith and Elliott discuss the highs and lows of the first season of the latest television version of Star Trek.