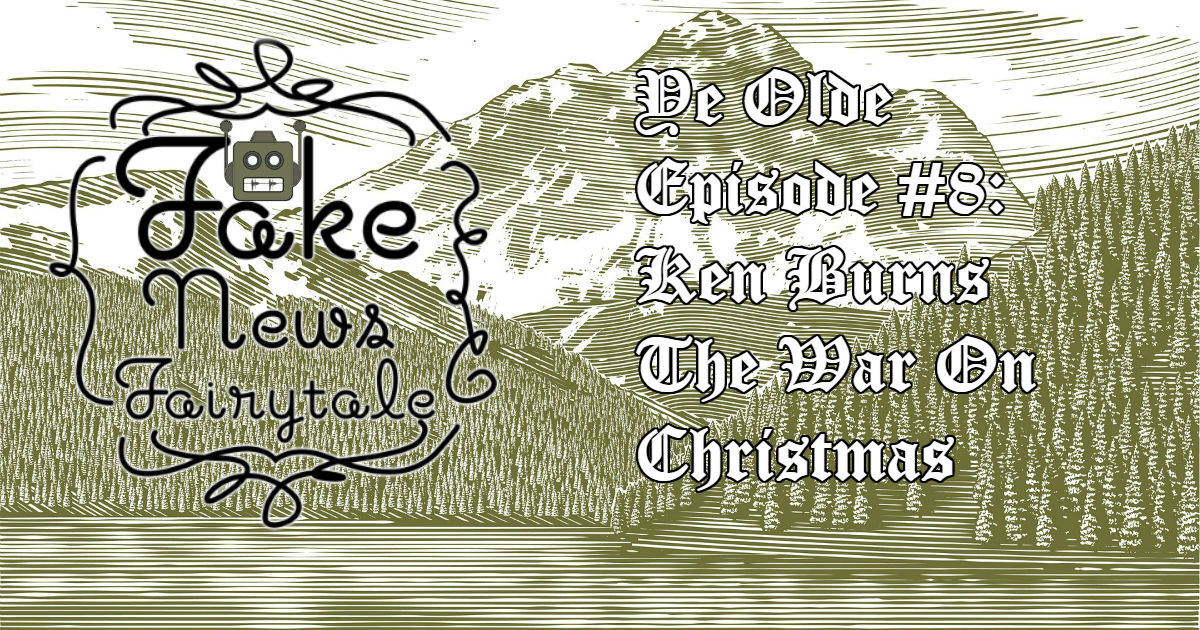 Have you noticed this year that haven’t been any War on Christmas stories dominating the news as we head into the holidays?

At any rate, now that the War on Christmas is over, we can look forward to the inevitable Ken Burns documentary on PBS.

Fake News Fairytale – #21: The King, The Barrister & The Performance Artist 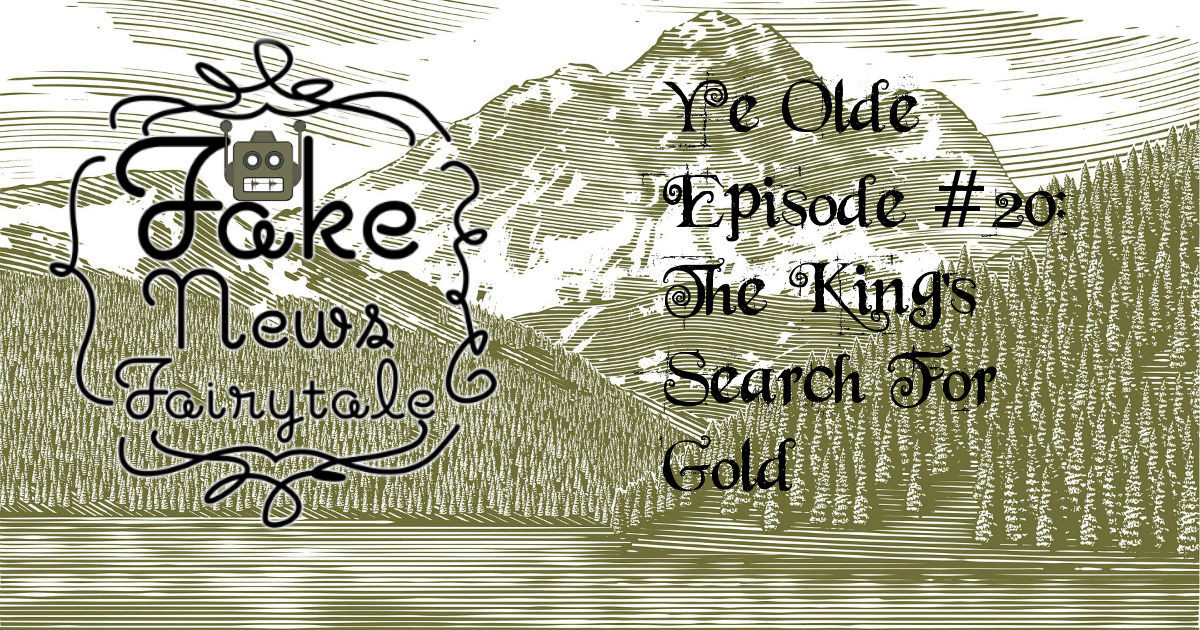