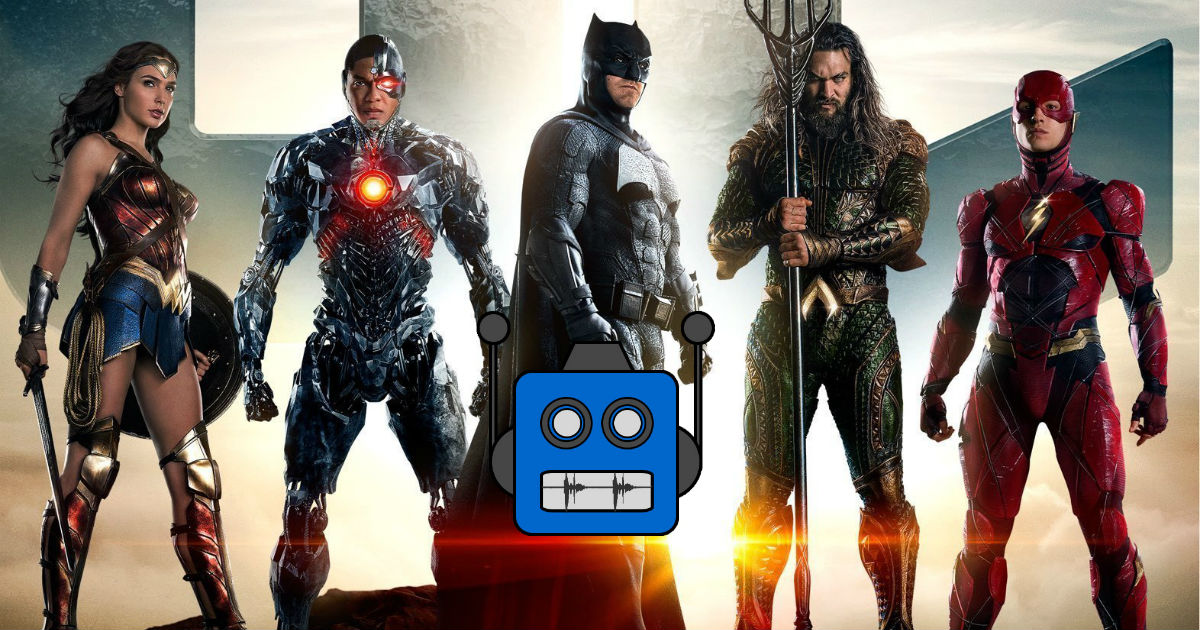 Elliott Serrano and Keith Conrad are still drooling over the first trailer for Avengers Infinity War that was released this week.

Meanwhile, Elliott has finally seen the HBO series Westworld and seems to like it almost as much as Keith. As a matter of fact, it may have changed his thoughts about the Blade Runner sequel.

Plus, Elliott and Keith have both seen Justice League, and poke so many holes into you’d almost think they had Aquaman’s trident.