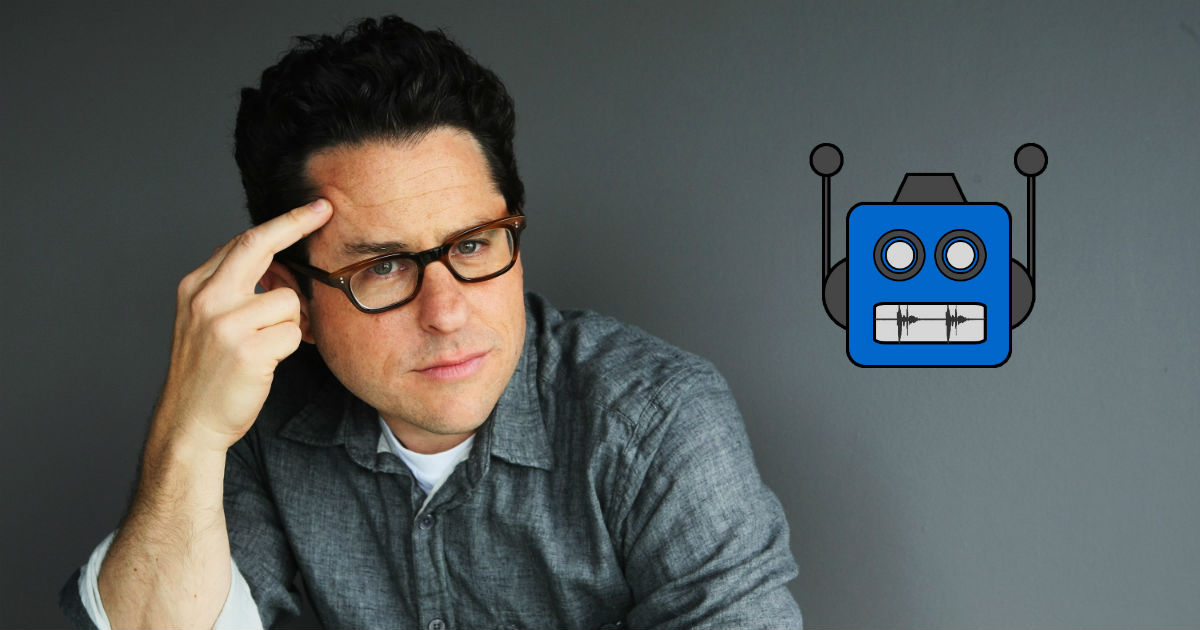 Geek/CounterGeek – #99: Can J.J. Abrams Write An Ending For Star Wars?

After months of promotional mishaps, Star Trek: Discovery will finally make its debut on CBS this weekend before moving to their digital platform. Can even bitter and cynical Elliott Serrano and Keith Conrad agree it’s pretty exciting to have Star Trek back on the small screen?

Disney and Lucasfilm have announced that J.J. Abrams, who directed The Force Awakens, and was the head honcho of the revival of the Star Wars franchise will be returning to write and direct Episode IX after Colin Trevorrow was shown the door. Elliott and Keith have some lingering concerns.

Plus, a group just finished a simulated 8 month mission to Mars in a volcanic crater in Hawaii. Keith thinks that before we ask for volunteers for a real mission to the Red Planet, we should probably create some pop culture examples that actually end well.