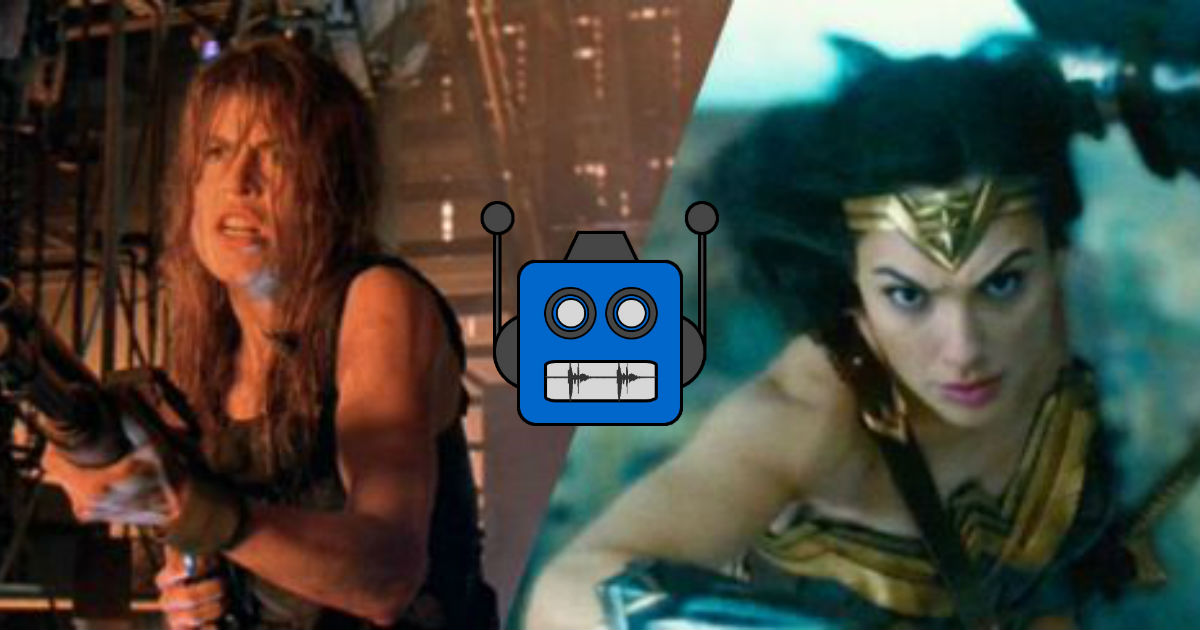 There seems to be some trouble brewing in the Galaxy far far away. Lucasfilm and Disney announced that Jurassic World director Colin Trevorrow will not be directing Star Wars Episode IX after all. Elliott Serrano and Keith Conrad discuss just how worried we should be.

Plus, James Cameron set off a firestorm of controversy when the complained about the praise for Wonder Woman. He said the character was just a typical Hollywood objectified email, and if you want a strong woman lead character you need look no further than his classic character Ellen Ripley and Sarah Connor.

Listen to Geek/CounterGeek on the Radio Misfits Podcast Network.