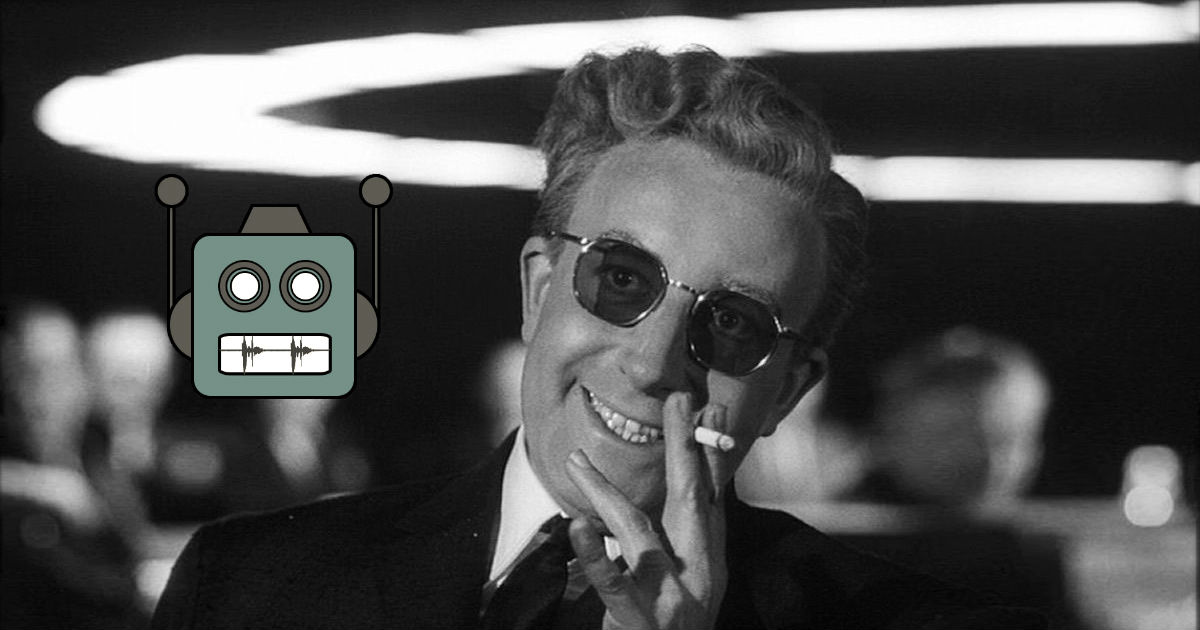 The Hollywood Reporter has broken the news that Disney is officially putting together an Obi Wan Kenobi movie that could hit theaters in 2020 as the next standalone film after the Han Solo movie. Elliott and Keith talk about what adventure they’d like to see Ben tackle.

Plus, in light of the fact that we have narrowly avoided nuclear war with North Korea… for now. Elliott and Keith take a cheerful trip through the best movies about nuclear war.