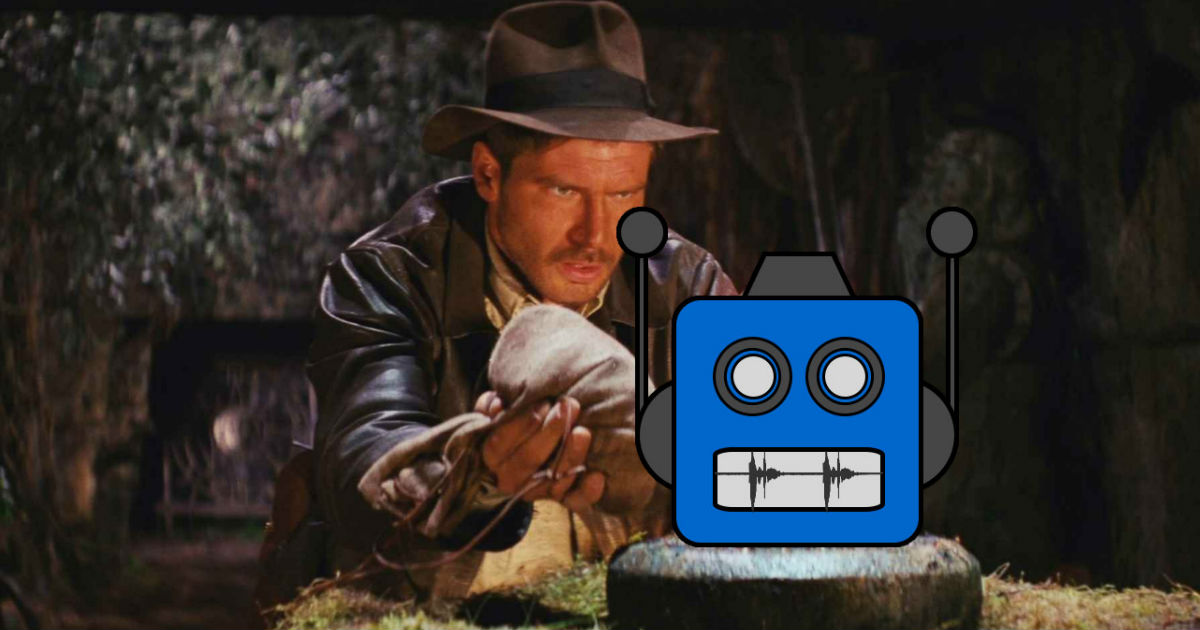 Star Trek Discovery is changing the Klingons yet again. We’ve known this since the first trailer and pictures dropped, but Alex Kurtzman told an audience at STLV there’s a reason for it. Bryan Fuller came up with the design, and there is actually some pretty solid reasoning behind it.

Patrick Stewart told the crowd at STLV that The Inner Light is his favorite episode of Star Trek The Next Generation. It’s not the first time he’s picked that episode, and Keith has a theory about why.

Plus, Steven Spielberg has once again picked Indiana Jones and the Temple of Doom as his least favorite of the Indy movies. Keith agrees that it’s in the bottom half of the rankings, while Elliott is a little more bullish on it.