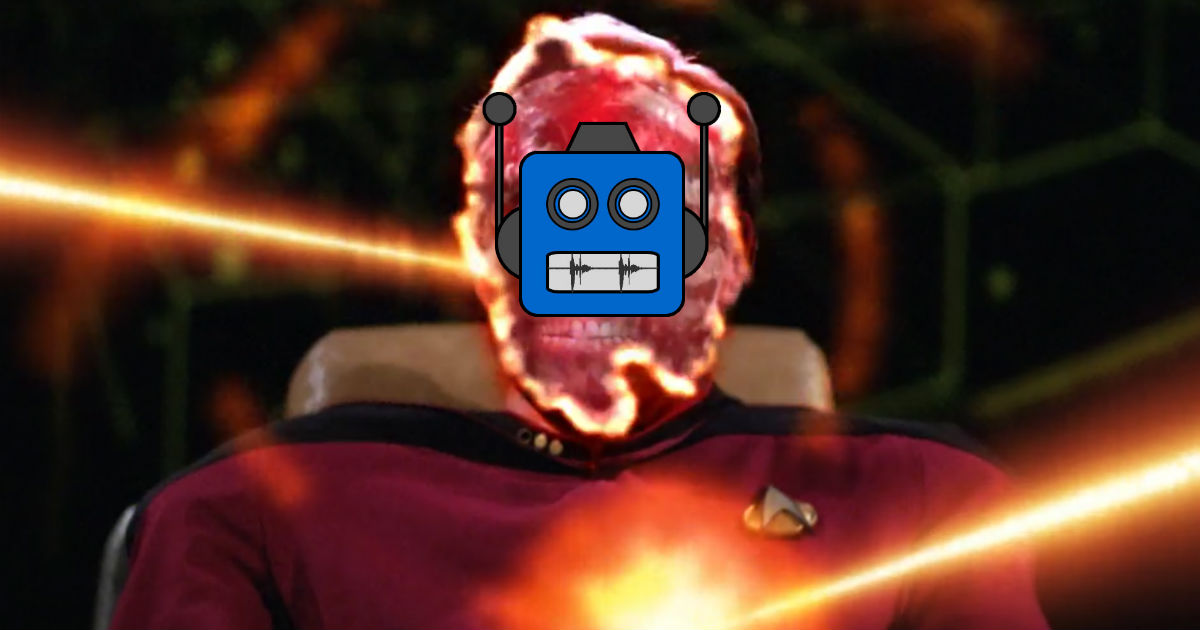 Geek/CounterGeek – #95: Who Is The Worst Captain In Star Trek History?

There’s an embarrassment of riches when it comes to news from D23 and San Diego Comic Con over the past couple of weeks.

Among other things, we learned that Sonequa Martin-Green’s character in Star Trek actually has a pretty big connection to Spock, whose father Sarek may be the Mike Brady of Vulcan. Jason Isaacs told a SDCC panel that his character, Captain Lorca may be the least likable Star Trek Captain yet (He used much more colorful language than “least likable). That got Keith and Elliott wondering, who is the worst Captain in Star Trek history?

Geek/CounterGeek – #95: Who Is The Worst Captain In Star Trek History?
Episode 140