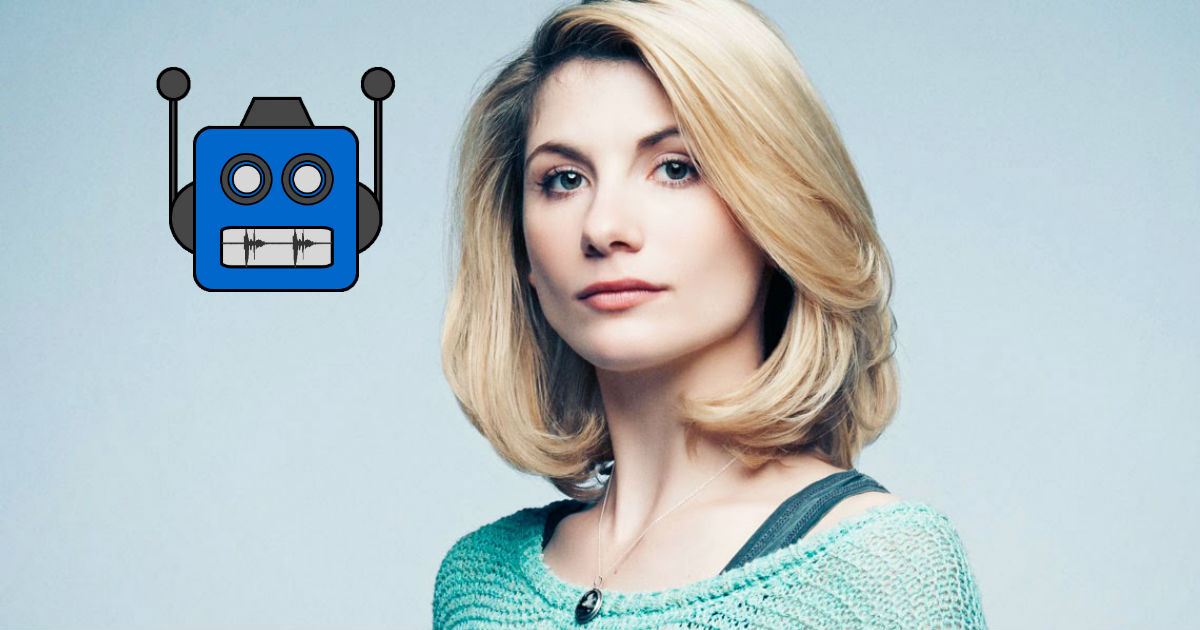 George A. Romero, father of the modern movie zombie and creator of the groundbreaking “Night of the Living Dead” franchise, has died at 77. Elliott Serrano and Keith Conrad discuss his legacy.

Meanwhile, Jonathan Frakes is making his triumphant return to the Star Trek universe, Elliott and Keith talk about the first good piece of news to come out of Star Trek Discovery in quite some time.

Plus, the 13th Doctor has been announced and the choice is generating some controversy, mostly among people who don’t actually watch the show.