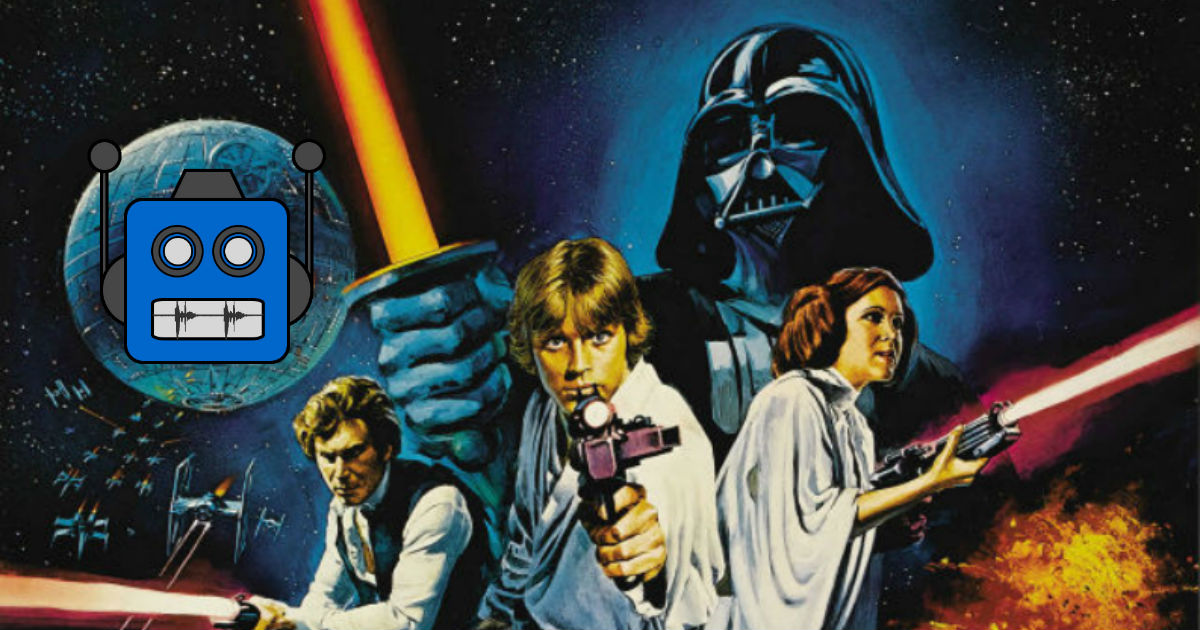 May 25th is a big day in geekery. Douglas Adams fans seem to like it for some reason that escapes both Elliott Serrano and Keith Conrad. Plus, it’s the anniversary of the release of Star Wars in 1977.Variety has come out with their preview of Star Wars: The Last Jedi. There aren’t many plot details, but the cast shares some great memories of working with Carrie Fisher. Kathleen Kennedy says that General Leia was supposed to play a pivotal role in Episode 9, but they will not bring her back in CGI form. This of course has Keith more convinced than ever that they will bring her back in CGI form.