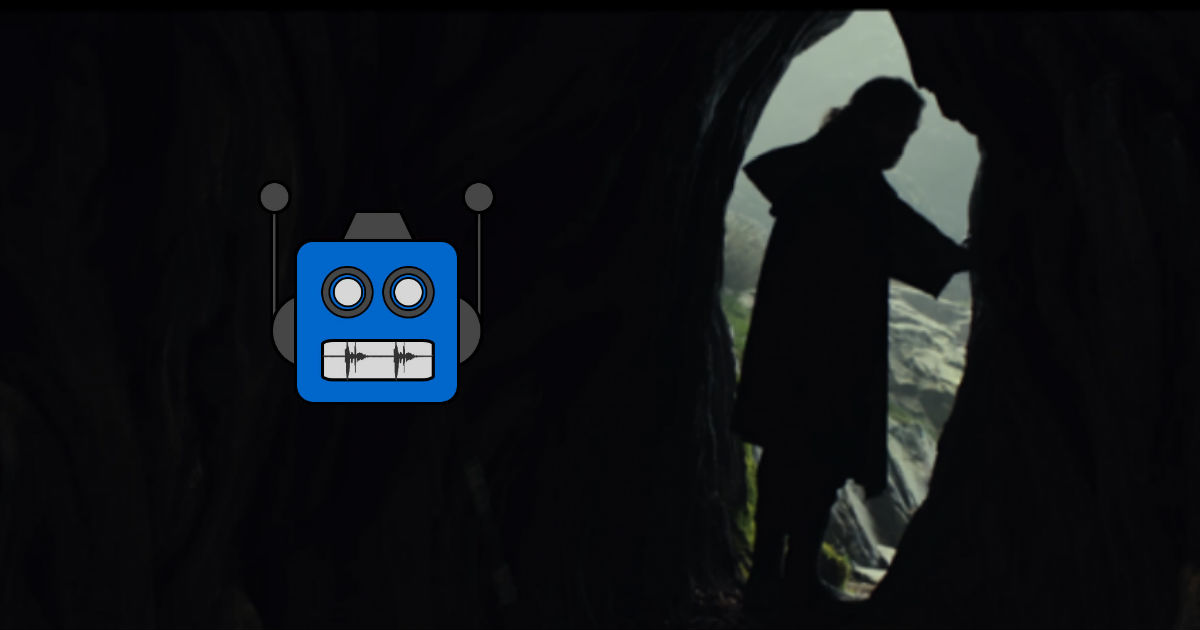 There’s a plethora of movie news for Elliott Serrano and Keith Conrad to digest this week: There are release dates for Star Wars Episode IX and Indiana Jones 5. Also, twenty years later M. Night Shyamalan is finally making a sequel to Unbreakable.Speaking of ill-conceived ideas, Fox has announced that The X-Files will be making another limited run comeback. Elliott and Keith agree that it was probably inevitable, and also far from guaranteed to be any good.

Plus, everyone’s all a twitter about the first trailer for Star Wars: The Last Jedi and are already beginning to formulate some theories based on the limited information available. Keith thinks they have it all wrong.