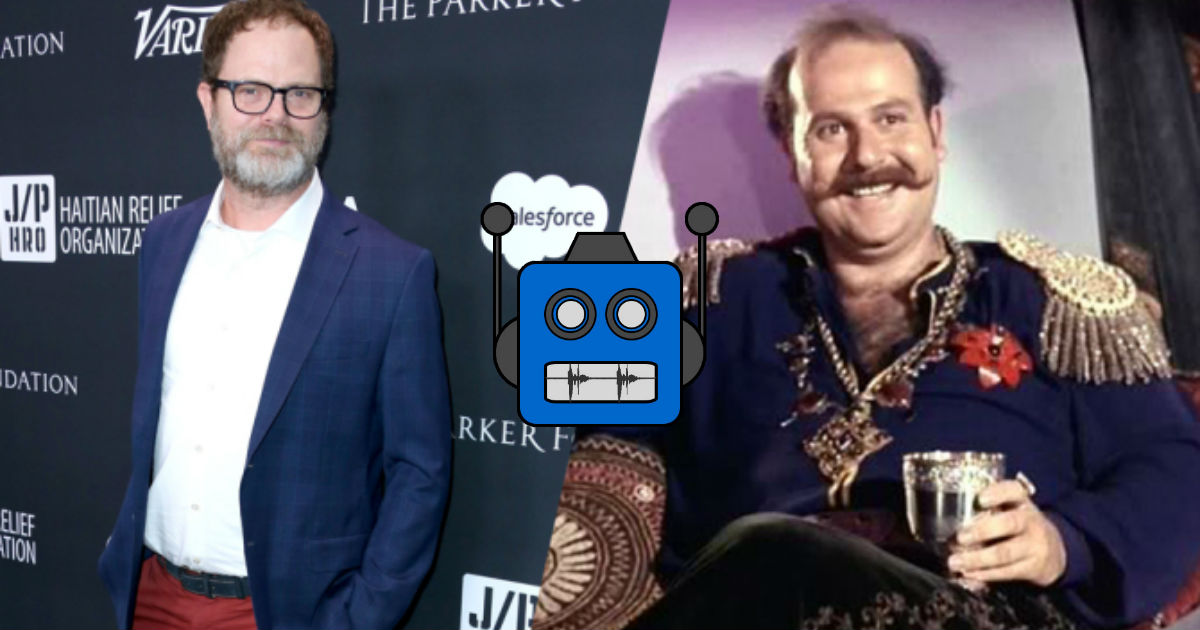 Geek/CounterGeek – #87: Which Classic Star Trek Character Should Come Back?

Like the rest of America, Elliott Serrano and Keith Conrad have hot takes about the man who was dragged off of a United Airlines flight over the weekend.

In more geek-related matters, Jude Law has been cast as the young Dumbledore in the sequel to Fantastic Beast and Where To Find Them.

Plus, Star Trek Discovery has a lot of problems, but they did announced that a classic character from Star Trek history will make an appearance. Rainn Wilson has been cast as original series favorite Harry Mudd. Elliott and Keith have a few ideas for other characters who could use a re-visit.

Geek/CounterGeek – #87: Which Classic Star Trek Character Should Come Back?
Episode 132