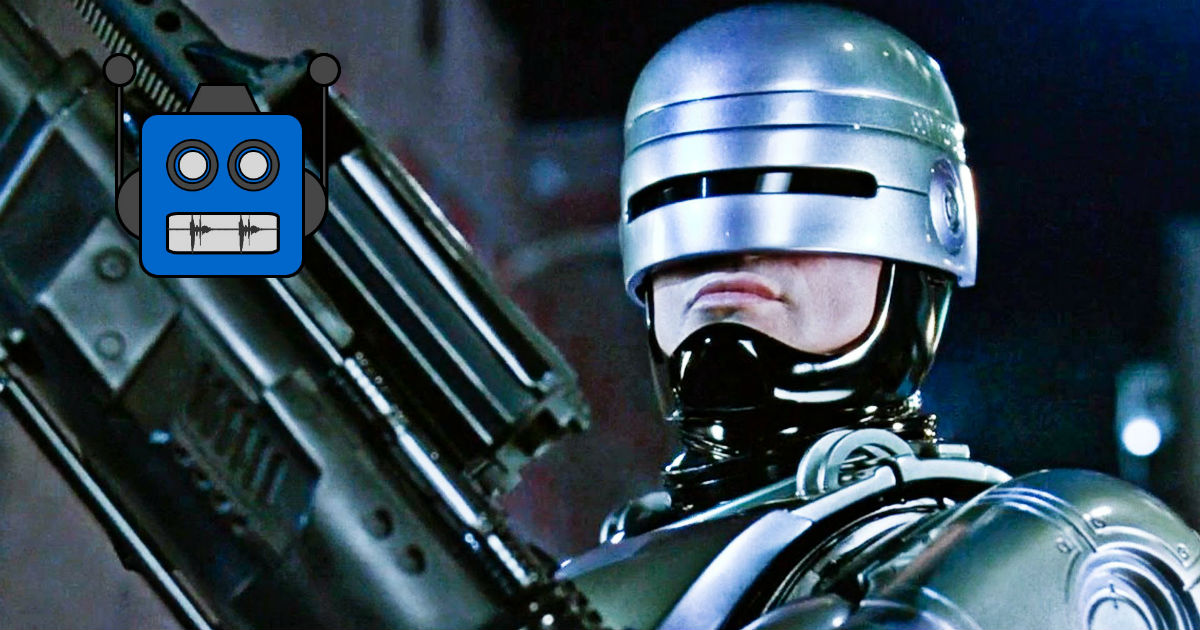 The Walking Dead season finale is approaching, and Keith is officially Negan-ed out.

There’s a brand new trailer for Spider-Man: Homecoming, and while Elliott is enthusiastic, they will have some selling to do for Keith.

Plus, Elon wants to merge computers with human brains to help people keep up with machines. The founder and chief executive of Tesla Inc. and Space Exploration Technologies Corp. has launched another company called Neuralink Corp., according to people familiar with the matter. Neuralink is pursuing what Mr. Musk calls “neural lace” technology, implanting tiny brain electrodes that may one day upload and download thoughts. Is there actually a pop culture example where this has ended well?

Geek/CounterGeek #86 – Would You Sign Up To Be RoboCop?
Episode 131